An overview of Canada’s PNP immigration results in October 2020

An overview of Canada’s PNP immigration results in October 2020 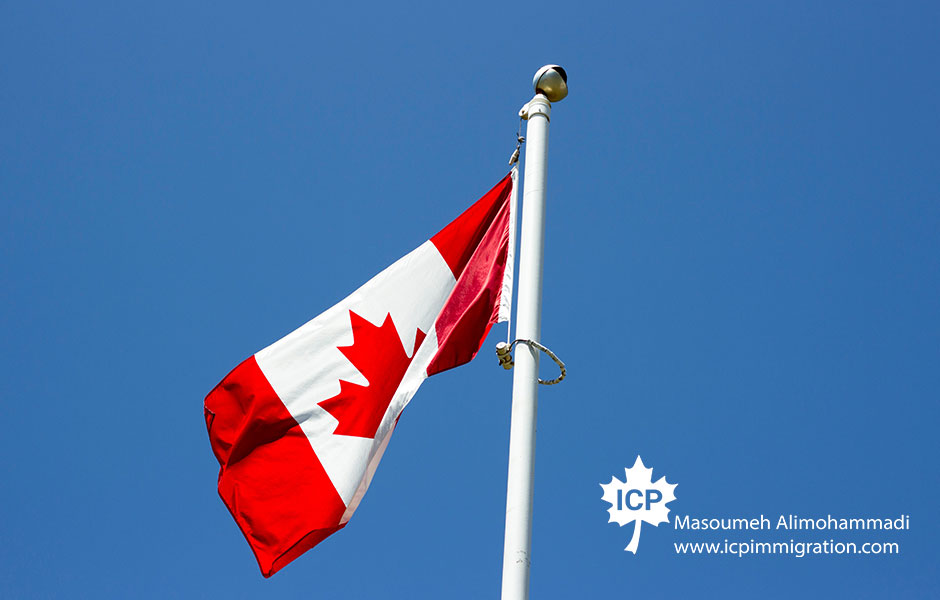 Alberta
Alberta announced it is launching a new expression of interest portal and a new immigration pathway for recent international student graduates from Alberta post-secondary institutions.

British Columbia
British Columbia issued over 900 new invitations to apply for a provincial nomination through six different draws that took place between October 6 and 27.
Two draws were held under the British Columbia Provincial Nominee Program (BC PNP)’s Tech Pilot, which is meant to support the province’s technology sector in its efforts to recruit talent.
Two other draws issued invitations to skilled, entry-level and semi-skilled workers as well as international graduates through its Skills Immigration and Express Entry BC streams.
The province also held two draws through its Entrepreneur Immigration streams inviting a total of 20 candidates on October 20.
Manitoba
The Manitoba Provincial Nominee Program (MPNP) held two Expression of Interest draws in October. A total of 397 invitations were issued to candidates in the Skilled Workers in Manitoba, Skilled Workers Overseas and International Education streams on October 8 and October 22.
Nova Scotia
Nova Scotia also held a PNP draw on October 22 and invited candidates with profiles in the Express Entry pool and with a primary occupation as computer programmers or interactive media developers.
Ontario
The Ontario Immigrant Nominee Program (OINP) has also been active in October, issuing invitations to entrepreneurs and those with work experience in one of six tech occupations.
The OINP Tech draw was held on October 15 and invited Express Entry candidates with CRS scores between 462 and 470, while 21 entrepreneurial candidates were invited on October 21.
Ontario also opened its Employer Job Offer: Foreign Worker stream and accepted 1,250 applications on October 21.
Prince Edward Island
The Prince Edward Island Provincial Nominee Program (PEI PNP) draws on October 15 and invited 211 Express Entry, Labour Impact and Business candidates.
Saskatchewan
Saskatchewan held three invitation rounds through its Immigrant Nominee Program and issued 1,073 invitations to immigration candidates on October 7 and 21.

Quebec
The province of Quebec does not have a provincial nominee program; instead, it has its own immigration pathways for those who want to live and work in the province.
In early October, the province announced the results of a selection round that invited 365 candidates who submitted an expression of interest via the Arrima portal, which manages applications to the Quebec Skilled Worker Program.