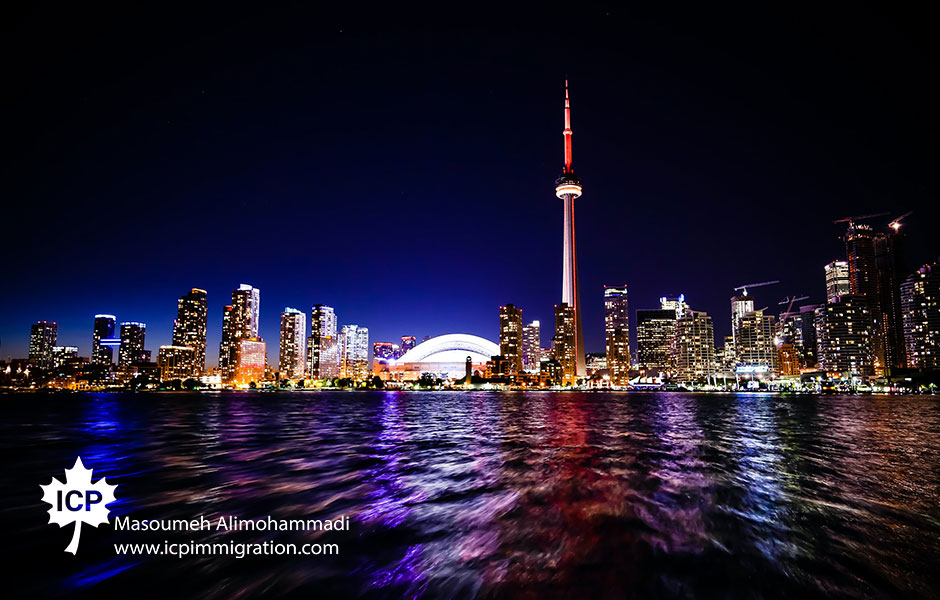 Following a big year for Express Entry, 2021 is expected to be an even bigger year with increased immigration targets.

Canada kicked off the New Year issuing invitations to Express Entry candidates who have provincial nominations on January 6.

Immigration, Refugee and Citizenship Canada (IRCC) invited candidates who had a minimum score of 813.
Candidates who have received nominations from an Express Entry-aligned Provincial Nominee Program (PNPs) automatically get 600 points added to their overall score, which is why the score requirement is relatively high compared to other rounds of invitation.
The 250 invited candidates can now officially apply to become Canadian permanent residents. 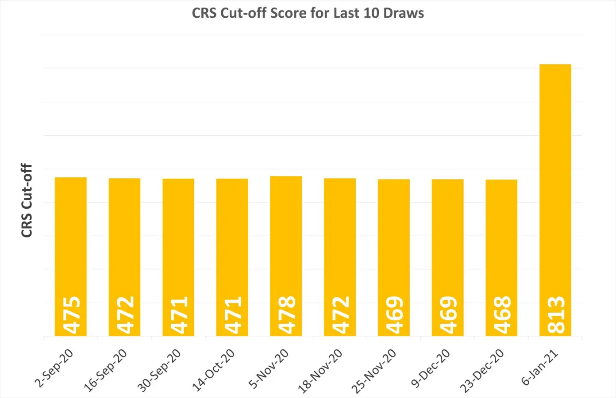