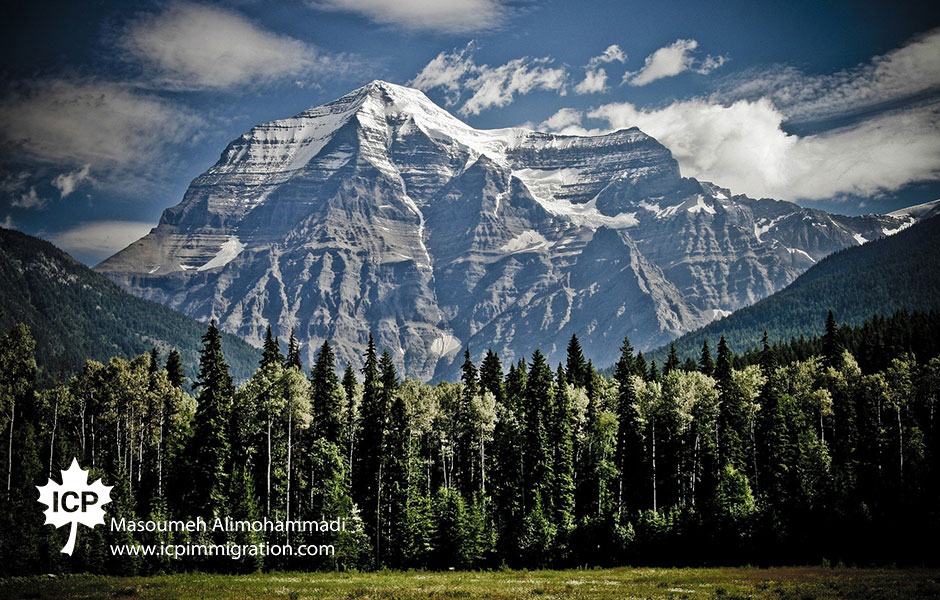 B.C. has invited 1,839 immigration candidates to apply for a provincial nomination so far in 2021.

British Columbia invited 444 immigration candidates in two Provincial Nominee Program (PNP) draws held on March 2.
The invitations were issued to candidates from the Skills Immigration (SI) and Express Entry BC (EEBC) streams of the British Columbia Provincial Nominee Program (BC PNP). More specifically, those who received invitations were from the Skilled Worker, International Graduate as well as Entry Level and Semi-Skilled sub-categories of SI and EEBC streams.
The minimum scores for the largest draw ranged between 83 and 97 points. A total of 418 were invited in this draw. There was also a separate draw conducted for retail and wholesale trade managers (NOC 0621) and restaurant and food service managers (NOC 0631), where 26 invitations were issued to candidates with scores of at least 118.