Why demand is strong for Canada’s 6 new immigration programs

Why demand is strong for Canada’s 6 new immigration programs 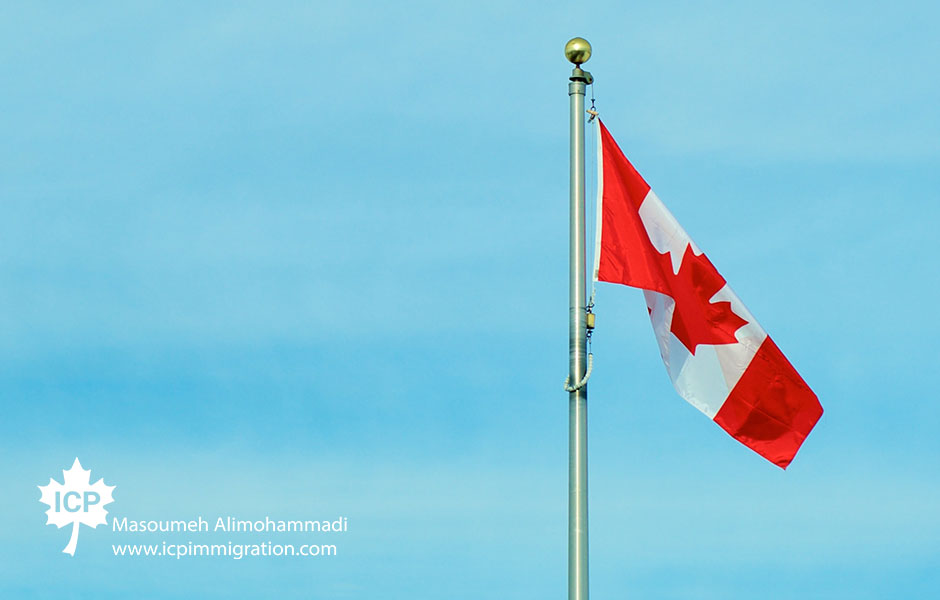 There are nearly 1.5 million workers and students in Canada. Some 90,000 new permanent residence spots will be available beginning May 6.

Canada’s recent announcement is being met with great fanfare.
Immigration, Refugees and Citizenship Canada (IRCC) is launching 6 streams for essential workers and international graduates on May 6. It will provide permanent residence to up to 50,000 essential workers and 40,000 graduates. The programs close on November 5, or when the quotas are met, whichever happens first. There are no quotas for French-speaking applicants.
Canada’s rationale for the programs is it wants to transition as many of those in the country now to permanent residence to support its 401,000 new immigrant target for 2021. Those in Canada are more likely to be able to obtain permanent residence now since they are not subject to the same COVID-related travel restrictions that immigration candidate’s abroad face. The government believes high levels of immigration will support Canada’s post-pandemic economic recovery.
One major sign of the high interest in the new programs is the significant demand by immigration candidates in Canada to complete an English-language test.
Those wishing to obtain Canadian permanent residence under the economic class usually need to complete an English or French language test that has been approved by IRCC.
IELTS and CELPIP saw their websites crash following the announcement of the new programs. The language testers have not been able to keep up with demand as they also look to protect the health and safety of test takers and staff during the pandemic. Because IRCC did not consult with them prior to announcing the streams, IELTS and CELPIP will not be able to offer enough tests that meet demand in time for May 6.
Estimating the number of work and study permit holders currently in Canada

Canada had the following number of people holding valid permits as of December 31, 2020 (all numbers have been rounded for ease of reading):
• 717,000 IMP work permit holders. The International Mobility Program enables foreign nationals to hold a work permit in Canada that does not require a Labour Market Impact Assessment (the LMIA is used by the federal government to assess how the hiring of a foreign national will affect workers in Canada);

• 77,000 TFWP work permit holders. Those who fall under the Temporary Foreign Worker Program need a positive LMIA in order to be eligible to work in Canada;

Assuming the same average of new IMP and TFWP work permits also took effect in March and April 2021 (an assumption of another 82,000 work permits), we are looking at 164,000 total new work permits that will have taken effect in the first four months of 2021.
The grand total of work and study permit holders currently in Canada
The grand total becomes nearly 1.5 million work and study permit holders in Canada when the programs launch May 6. It is important to stress, however, this grand total over-estimates the number of people who will be vying for the 6 new permanent resident programs. Reasons include:
• There is duplication among the permit numbers due to individuals transitioning between categories (e.g., a graduate transitioning from a study permit to a PGWP);

• Not all these people are interested in applying for permanent residence;

The number of people who will apply beginning May 6 is uncertain, but, we can say with a great deal of certainty there will easily be hundreds of thousands of work and study permit holders aiming to be among the some 90,000 individuals who gain permanent residence under the programs.
All is not lost if a candidate is not able to be among these 90,000 individuals. Candidates can still apply to other permanent residence programs.
Express Entry is the main way Canada welcomes economic class immigrants, and 95 per cent of permanent residence invitations in 2021 have gone to CEC candidates. Those looking to remain in Canada as permanent residents should see the new streams as one option, while also considering the more than 100 other economic class immigration options available to them.