362 invitations issued by BC

362 invitations issued by BC 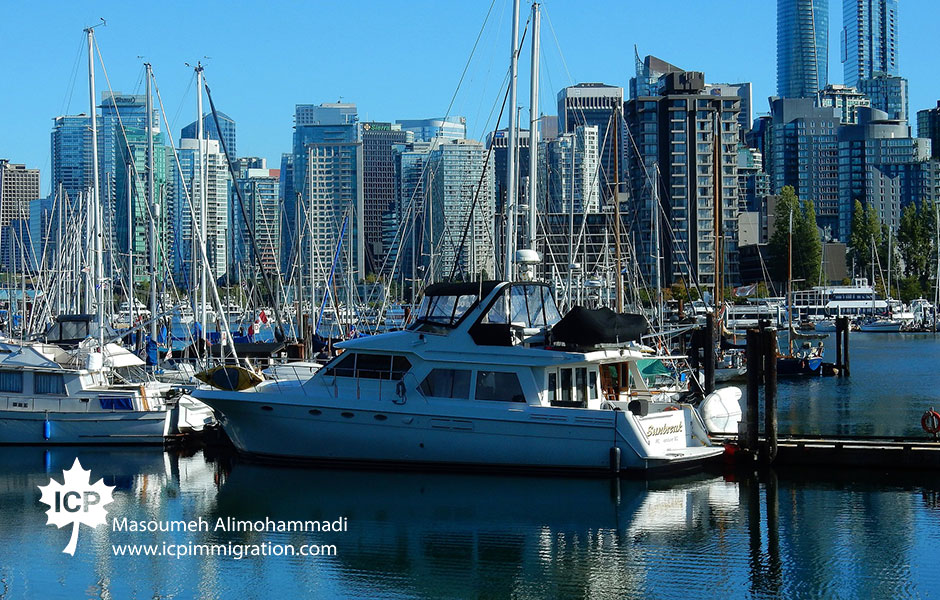 So far in 2021, B.C. has issued 3,893 invitations to apply for provincial nomination through its PNP.

B.C. conducted a general draw, and a second draw targeting retail and wholesale trade managers as well as restaurant and food service managers.
The minimum scores for that draw ranged between 78 and 95 points. A total of 348 candidates were invited.
The separate draw for applicants, whose occupation falls under NOC 0621 or NOC 0631, resulted in 14 invitations with scores of 113.