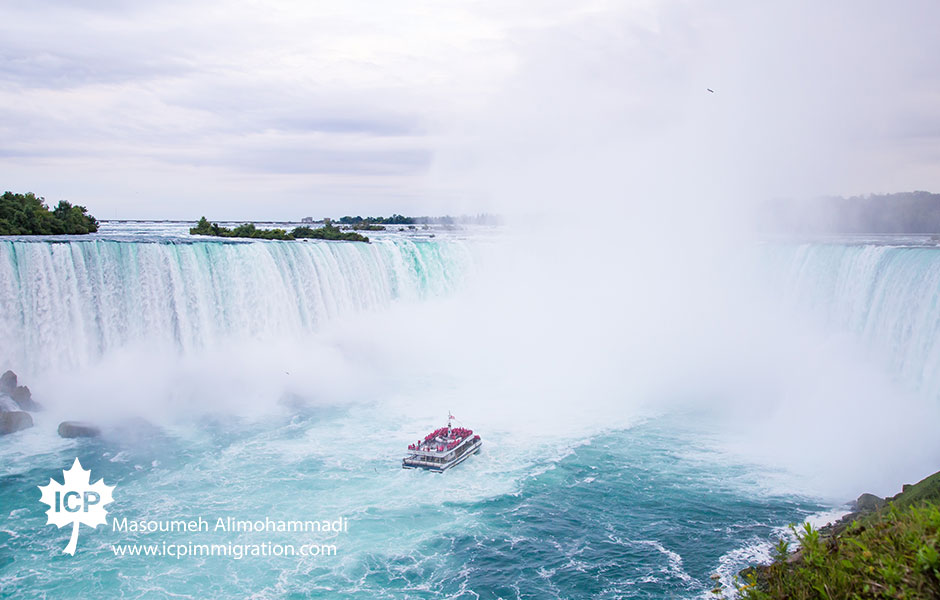 The CRS requirement in the new invitation round was 36 points lower than the previous PNP-only draw.

Canada invited 381 Express Entry candidates to apply for permanent residence on April 28.
Invited candidates needed to have previously received a nomination from a Provincial Nominee Program (PNP). This is why the cutoff score was 717 because PNP candidates automatically get 600 points added to their human capital score. This is the lowest score requirement of any PNP-only draw held so far this year. Without the nomination, the lowest-scoring candidates would have had 117 points.