An overview of Canada’s PNP immigration results for May 2021

An overview of Canada’s PNP immigration results for May 2021 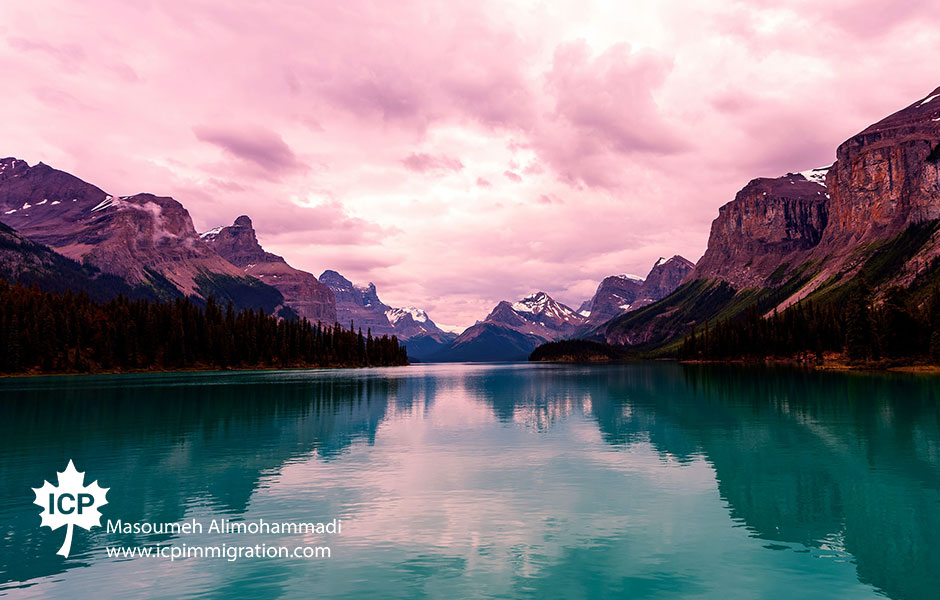 In recent weeks, Canada’s Provincial Nominee Programs (PNP) have seen significant activity.
May 2021 PNP highlights
Immigration, Refugees and Citizenship Canada (IRCC) has been holding PNP-specific Express Entry draws, on average, every two weeks since the beginning of the year.
During the month of May, these draws were held on May 12 and May 26 and invited a total of 1,057 PNP candidates to apply for permanent residence. This is nearly twice as many as in previous months. The most recent PNP-specific round of invitations also saw the minimum CRS score requirement drop to 713, the lowest score this year.
Ontario
.The province held a total of six draws this month. In total, 145 foreign workers and 296 international students received invitations to apply for a provincial nomination from Ontario in May.
Alberta
The province held two draws in May and invited a total of 500 candidates.
The AINP searches the federal Express Entry pool for candidates who meet its eligibility criteria, which include a minimum score of 300 on CRS and a job offer in the province.
So far during the first 5 months, the province has a nomination allocation of 6,250 for 2021.
Saskatchewan
Saskatchewan’s International Skilled Worker Category also had a busy month.
In May, the Saskatchewan Immigrant Nominee Program (SINP) held three invitation rounds through the Express Entry and Occupations In-Demand sub-categories issuing a total of 528 invitations to apply for a provincial nomination.
Manitoba
The province held two draws and issued a total of 382 Letters of Advice to Apply for Permanent residency .Of the total number of nominations, 32 went to Express Entry candidates.
British Columbia
The province invites the top-scoring provincial candidates on a weekly basis through the Express Entry British Columbia, Skills Immigration, and Entrepreneur streams.
Over the last month, the province has invited a total of 915 candidates to apply for a provincial nomination.
The province also just announced that its very popular tech pilot will become a permanent program at the end of June. B.C. conducts Tech-only draws on a weekly basis and will continue to do so once the program becomes permanent.
Prince Edward Island
Prince Edward Island held a draw on May 20 and issued a combined 155 invitations to immigration candidates. Most of the invitations, 138, were issued to Express Entry and Labour Impact candidates. The remaining 17 invitations went to Business Impact candidates who had a minimum point threshold of 80. The Atlantic province typically holds one pre-scheduled draw every month.