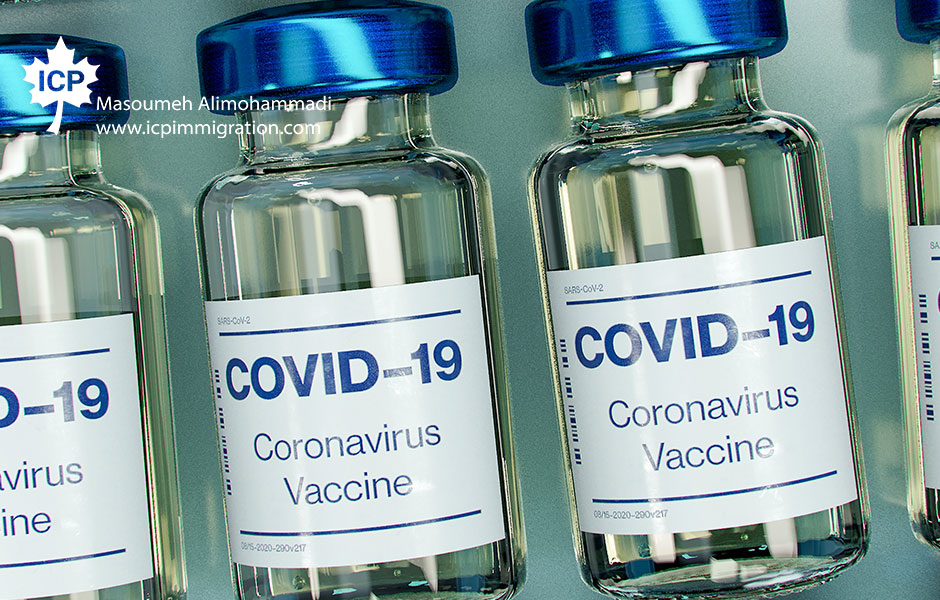 ANALYSIS: What They Are — or Might Be — and Why They Matter.

The ramping up of vaccination around the world makes it possible to envision a world in which the average person again has the possibility to travel again, whether within their own district, country, or beyond. Given the trauma of COVID-19, however, there is still considerable apprehension among many individuals — and the governments who lead them — about the best way to go about a gradual reopening of previously closed institutions and borders. How does society balance openness with the need for information, or the interests of the individual versus those of the collective?
Canada is not immune to the controversy. One idea that is generating considerable discussion here is the notion of vaccine passports, also sometimes known as immunity passports. These terms refer to paper or electronic documents that show that someone has received a vaccination against COVID-19.
In a public open survey, 79% of respondents would support requiring vaccine passports for Canadians travelling between provinces or to or from foreign countries, and 82% favor requiring non-Canadians entering Canada to furnish some proof.
There are countries to this day that require proof of immunization against certain diseases, such as malaria or yellow fever.
People attempt to forge passports, and sometimes they succeed. If they can do so with a technology controlled by a central government and which has been perfected over years — how much more likely would this be with a new recording system that is still in its infancy and lacks standardization?
The issue is very much alive and undecided one. It will be fascinating to see how different governments, including that of Canada and constituent provinces and territories, grapple with and decide the issue.