Significant increase in application for citizenship

Significant increase in application for citizenship 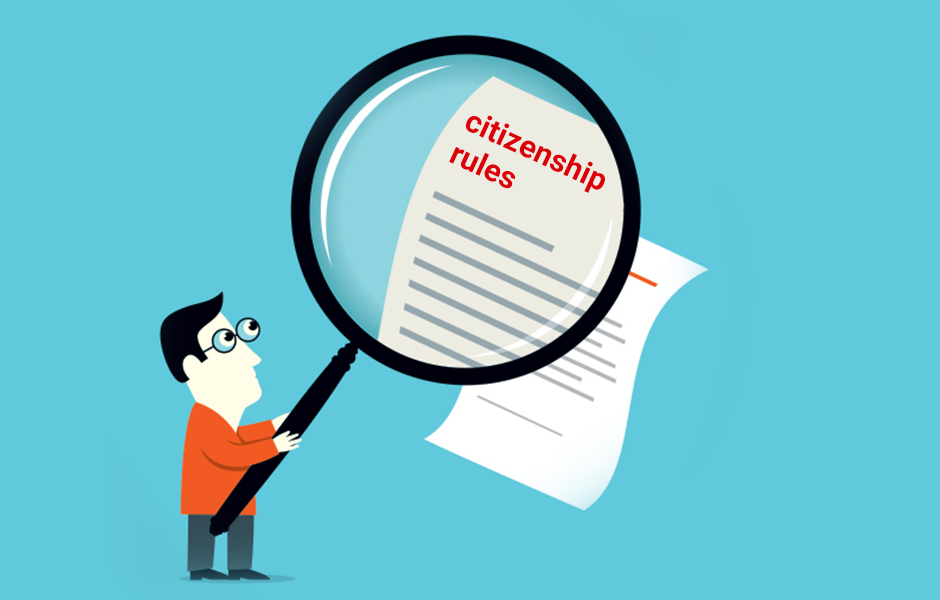 The number of people receiving Canadian citizenship is on the rise thanks to revised rules that have made it easier to obtain, the Government of Canada says.

By the end of this month, Immigration, Refugees and Citizenship Canada (IRCC) says an estimated 152,000 people will have received Canadian Citizenship  since Change were introduced that reduced the number of days a permanent resident had to be physically present in Canada before he or she can apply for citizenship.

Prior to the changes, permanent residents had to be physically present in Canada for the equivalent of four out of six years. This was reduced to three out of five years as of October 11, 2017.

IRCC said the number of people who received Canadian citizenship in the 12 months after the revised rule took effect is a 40 per cent increase over the same 12-month period in 2016-2017.

The number of applications for citizenship also skyrocketed to 242,680 in the nine months following the change, an increase of more than 130 per cent compared to the 102,261 applications received over the same period in 2016-2017.

Other amendments contained  in legislation known as bill C-6 allowed applicants who had spent time in Canada in the previous five years as a temporary resident or protected person to claim up to 365 days towards the three-year physical presence requirement, with each day spent in Canada counting as a half day.

In a statement marking Citizenship week, which runs from October 8 to 14, Canada’s Immigration Minister, Ahmed Hussen, said the amended rules for obtaining Canadian citizenship are having the desired effect.

“The Government made important changes to the Citizenship Act, under Bill C 6, to provide those wanting to become Canadian citizens with greater flexibility to meet the requirements,” Hussen said in a statement. “One year later, we can see the difference these changes are making.”