An overview of PNP program selections in August 2021

An overview of PNP program selections in August 2021 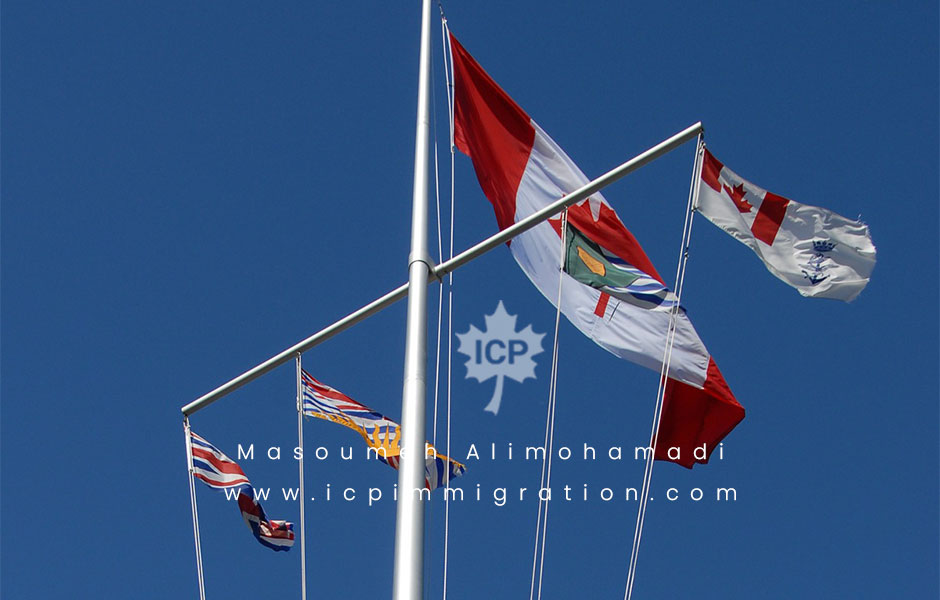 The following is the monthly summary of PNP activity across Canada.

Canada’s Provincial Nominee Programs (PNP) issued over 3,400 invitations to apply for provincial nomination during the month of August.
Nearly every Canadian province and territory, except Quebec and Nunavut, operates its own Provincial Nominee Programs (PNP). Having their own immigration programs allows provincial governments to select the most suitable people to meet their local labour market needs and to manage the regional settlement of the immigrant population within their jurisdiction. Each province adopts its own criteria for selecting foreign workers eligible for Canadian permanent residence under its respective PNP.
Since its launch in 1998, the PNP has become the second most important route to permanent residence in Canada. Between now and 2023, PNPs alone are expected to result in more than 80,000 immigrants per year being admitted as permanent residents.
August 2021 PNP-Focused Express Entry highlights
Most participating provinces and territories have at least one PNP stream that is aligned with the federal Express Entry system, which is Canada’s principal source of economic immigration.
So far in 2021, Immigration, Refugees and Citizenship Canada (IRCC) has been holding PNP-specific Express Entry draws, on average, every two weeks.
Saskatchewan
In August, the Saskatchewan Immigrant Nominee Program (SINP) held a total of four invitation rounds through the Express Entry and Occupations In-Demand sub-categories of the International Skilled Worker Category issuing a total of 948 invitations to apply for a provincial nomination. This is significantly more than the 575 invitations issued by the province in July.
British Columbia
Over the past month, the province has invited more than 900 candidates to apply for a provincial nomination through the Express Entry British Columbia, Skills Immigration streams closely matching the number of invitations issued over the past months.
Ontario
The province held a total of five draws this month through the Ontario Immigrant Nominee Program (OINP).
The first draw took place on August 6 with the province issuing two invitations to apply under the Employer Job Offer: Foreign Worker and Employer job offer: International Student streams.
On August 11, the province held its second-ever In-Demand Skills stream draw under its new intake system and invited 48 immigration candidates. Candidates needed to be eligible for the needed to have job offers in sectors listed as targeted.
On August 18, 2021, Ontario held its first round of invitations for the Masters Graduate and PhD Graduate streams. Between two draws, the province invited 479 international student graduates to apply for a provincial. More specifically, Ontario invited 402 to apply for the Masters Graduate stream who needed Expression of Interest (EOI) scores and 77 candidates with EOI scores of 17 and above for the PhD Graduate stream.
On August 25, Ontario held a second Masters Graduate stream draw and invited 326 candidates with scores of at least 37.
Lastly, on August 26, the OINP issued 20 invitations through its Entrepreneur Stream to candidates with scores between 142 and 200.
In total, the province of Ontario invited 875 immigration candidates to apply for provincial nomination.
Alberta
In August, the Alberta Immigrant Nominee Program (AINP)’s Express Entry Stream held the biggest draw of 2021. The draw was held on August 10 and invited 396 candidates with CRS scores of at least 300.
Manitoba
The province of Manitoba held one draw through the following three streams: Skilled Workers in Manitoba, International Education Stream, and Skilled Workers Overseas in August. The draw was held on August 12 with 275 Letters of Advice to Apply issued of which 36 were issued to candidates who declared a valid Express Entry profile.
Prince Edward Island
Prince Edward Island held a pre-scheduled draw on August 19 and issued a combined 161 invitations to immigration candidates. Most of the invitations, 152, were issued to Express Entry and Labour Impact candidates. The remaining nine invitations went to Business Impact candidates who had a minimum point threshold of 75.