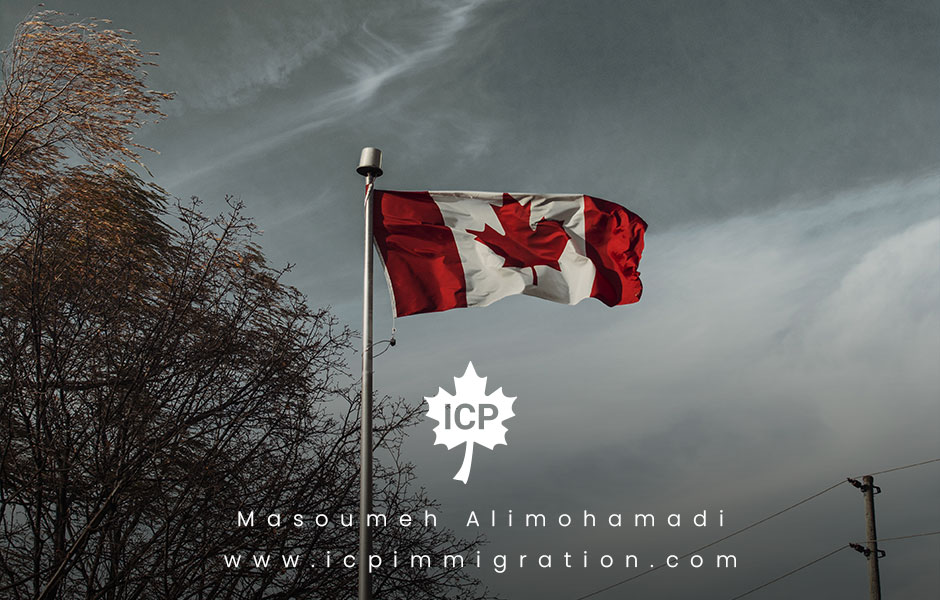 IRCC will spend about $1.7 billion on immigrant settlement and integration services across Canada this fiscal year.

An internal memo reveals how IRCC is spending its $1.7 billion settlement budget during the 2021-22 Canadian government fiscal year (April 1 until March 31).
IRCC provides funding to approved service provider organizations, and the province of Quebec, to administer services to newcomers. Services are available to permanent residents, as well as protected persons, and those who have been approved for permanent residence.
Settlement services include English and French language training, mentorship, and other supports that help newcomers succeed in Canada. Service provider organizations are typically non-profits that exist to help newcomers, but they are also other forms of organizations (e.g., educational institutions and private businesses) that get approval from IRCC to deliver settlement programs to new immigrants (at no cost to newcomers). IRCC also provides Quebec with a separate grant.
IRCC settlement funding plan by province and territory for 2021-2022 is as follow:

The allocation of funding by province and territory is based on a federal Cabinet approved National Settlement Funding Formula. The formula allocates funding for each jurisdiction based on the three-year average proportion of immigrant landings by jurisdiction. It also gives additional weight to refugees to account for their unique settlement needs (refugees tend to require more settlement services than economic and family class immigrants).
Quebec is not subject to this formula since its grant is calculated based on the formula outlined in the Canada-Quebec Accord relating to Immigration and Temporary Admission of Aliens signed in 1991. Due to Quebec’s special status as Canada’s only French-speaking province, it has more authority than any other jurisdiction to select immigrants. It also receives more IRCC settlement funding than any jurisdiction and has more flexibility to use the funding.
Quebec leads all provinces due to the generous settlement formula identified in the Canada-Quebec Accord. Among its provisions, the formula dictates the grant amount can only increase over time.
Finally, IRCC recognizes that further investments will be needed to support future newcomers. The memo states the department anticipates more settlement funding to become available as it looks to welcome more newcomers through its Immigration Levels Plan. The 2021-2023 levels plan is the most ambitious in Canadian history as it seeks to welcome over 400,000 new immigrants per year. Since its founding in 1867, Canada has welcomed 400,000 immigrants in a year just once, in 1913. As such, the memo indicates an expectation the allocation for all provinces and territories (excluding Quebec) will increase by another $100 million for the 2023-24 federal fiscal year. This suggests the department’s total settlement spending will reach some $2 billion annually within the next few years.