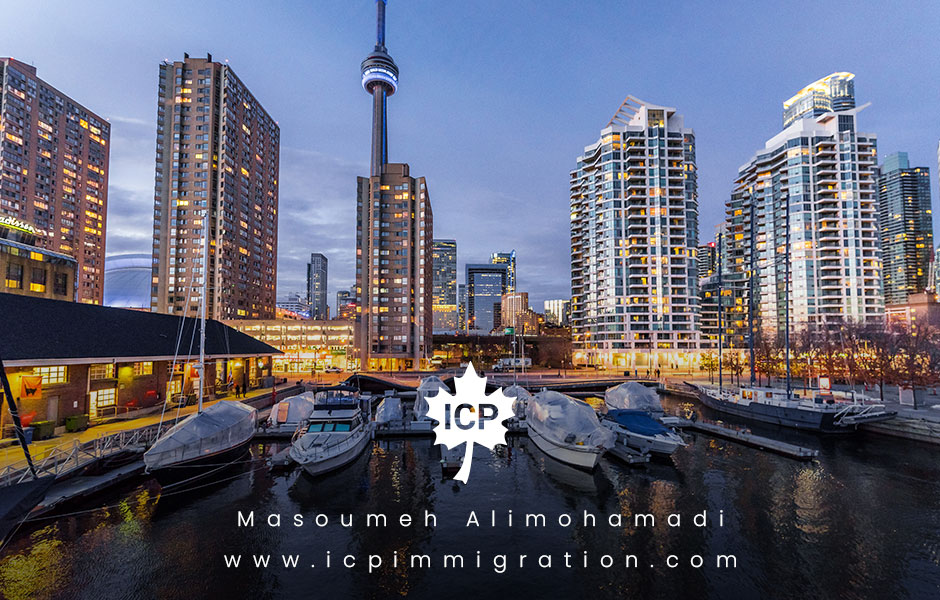 An internal IRCC briefing note suggests the focus this past quarter was to invite as many in-Canada Express Entry candidates as possible.

Express Entry slowed down in the third quarter of 2021. The previous two quarters were both record-breakers, so the smaller number of invitations in Q3 made it the slowest three months of the year.
IRCC’s operations team designed a plan to achieve the 2021 admissions targets by focusing on applicants who were already in Canada, according to an internal memo obtained by CIC News through an access to information request.
The memo, dated June 8, says the department planned to hold record-breaking CEC draw sizes of 6,000 for June and July. IRCC had already held invitation rounds of 6,000 starting in April, and the memo was created to seek approval for the large draws to keep going.
IRCC expects that the CEC will be the main source for immigration admissions in 2021. The large February 13 round helped with meeting the target of 141,000 final decisions on CEC applications this year.
The memo also said that any pivot from the department’s plan to focus on immigrants in Canada would reduce productivity, and may result in fewer admissions in 2021. They have ramped up efforts to process CEC candidates to help meet their 2021 targets.
IRCC anticipated that the provinces, territories, and other stakeholders would criticize them for inviting Express Entry candidates with low scores. So they analyzed Express Entry candidates who had a CRS of 350 who were in the pool on March 1, 2021. They found these candidates were slightly more likely to have a college education than those at 380 or 400. Although they had lower language proficiency on average, they were more likely to have work experience in a skilled trade or technical occupation which requires intermediate language skills. This would likely indicate that their language proficiency aligned with the demands of their occupations.
This year, IRCC held two draws for candidates in the 350s, on July 22 and June 24.
The department also anticipated that invitation round size would drop to about 2,500 CEC candidates bi-weekly after July. In August, there were two rounds of 3,000 and September had one round at 2,500. IRCC anticipated the CRS score requirements of each draw would increase as the pool of CEC candidates grew in volume, which did happen. The September 14 draw had a cut off of 462.
IRCC wrote that it would finalize and admit the vast majority of CEC applicants in 2021 who applied by September 2021. At the time, the operations sector had taken capacity from the international network to increase the CEC processing in lieu of other overseas economic categories. This was before approved permanent residents were allowed to come to Canada to complete their permanent residency landing.
The memo also said the focus of final decisions could shift back to FSWP candidates in early 2022, pending the COVID-19 situation. Due to the travel restrictions which barred approved permanent residents from completing their landing in Canada, IRCC had an inventory of more than 58,000 FSWP applicants who are unable to enter Canada in June.
This does not necessarily mean there will not be any FSWP draws before the end of the year, but it does mean those who have applied may expect delays in processing.
The memo was authored prior to Canada lifting travel restrictions on all Confirmation of Permanent Residence (COPR) holders on June 21. In theory, this makes it easier for IRCC to process overseas Express Entry applications as it seeks to achieve its immigration levels goal. In practice, however, it seems like IRCC continues to stick to its pre-June 21 plan of focusing on processing in-Canada Express Entry applications.