Immigrate to Canada from Iran

Immigrate to Canada from Iran 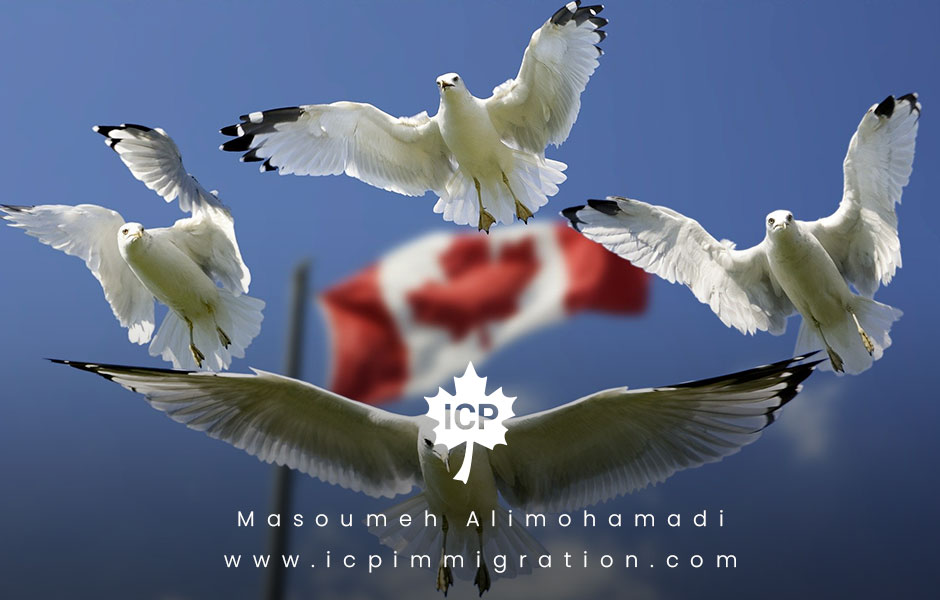 Iran is one of Canada's leading source countries of new immigrants. Here is how you can pursue skilled worker immigration to Canada from Iran.

Iran is one of the leading source countries of new immigrants to Canada.
In 2019, before the COVID-19 pandemic, Iran ranked 10th among Canada’s immigrant source countries with just over 6,000 Iranians obtaining Canadian permanent residence.

Iranians are ideal candidates for the Canadian immigration programs due to their high levels of education, professional work experience, and English-language skills. In addition, there are over 200,000 people of Iranian origin living in Canada, which helps the integration process for new Iranian arrivals.

Canada is looking to increase its immigration levels, creating even more opportunities for Iranians to move here. Canada is aiming to admit over 400,000 new immigrants per year, which is the highest level in its history. Around 60 percent of these immigrants will arrive under the economic class.

The vast majority of economic class immigrants are skilled workers, while a small fraction comes as business immigrants (entrepreneurs and investors).
The following is an overview of the top ways you can immigrate to Canada from Iran as a skilled worker.

In step one; the applicant must confirm his/her eligibility for one of the three programs managed under the Express Entry selection system as follows:

For applicants who have not lived in Canada before, the FSWP will most likely be the best way to become eligible for Express Entry. Once you confirm your Express Entry eligibility, you can proceed to step two.
In step two, the applicant by creating an Express Entry profile will accumulate points based on the eligibility criteria through the pointing system. The CRS score will become secure and locked in the Express Entry selection pool.

Approximately every two weeks, IRCC holds Express Entry draws where it invites candidates with the highest CRS scores to apply for permanent residence. Candidates that receive an invitation to apply (ITA) have 60 days to submit their permanent residence application to IRCC. Once IRCC approves your application, you can move to Canada.
Considering the benefits of entering the Express Entry pool even with low CRS as long as the applicant meets the eligibility are many but the most 3 important benefits are: The first benefit of being in the pool is it gives you a chance of receiving an ITA, whereas your chance of receiving an ITA is zero if you are not in the pool. Second, being in the pool gives you a chance to receive a provincial nomination which will add 600 additional CRS points with a provincial nomination which essentially guarantees you will receive an ITA. Third, being in the pool gives you a chance to receive a job offer, which can lead to either 50 or 200 extra CRS points.

The largest PNPs are operated by Canada’s largest provinces except for Quebec, which are Ontario, British Colombia, and Alberta.

The provinces of Saskatchewan and Manitoba also operate active and large PNP programs.

Quebec immigration programs are considered another Canadian Immigration Option for Iranians
As Canada’s only Francophone province, Quebec has the authority to operate its immigration system. Quebec is the third leading path for skilled workers who want to immigrate to Canada. You need to demonstrate French-language proficiency to be eligible to immigrate to the province as a skilled worker. If you have not lived in Canada before, the Quebec Regular Skilled Worker Program (QSWP) is likely your best option if you want to move to Quebec.
Quebec Skilled worker program operates similarly to Express Entry’s Federal Skilled Worker Program (FSWP). The first step is to confirm the applicant's eligibility and accumulate points to join the selection pool.

Quebec goes on to invite the highest-scoring candidates to proceed with the immigration process. Once approved by Quebec, you submit a permanent residence application to IRCC.
Canada also has many other skilled worker programs that are smaller as they are aimed towards helping meet the labor market needs of certain regions and industries. Perhaps the most prominent one is the Atlantic Immigration Pilot (AIP). Skilled workers interested in immigrating to Newfoundland and Labrador, Prince Edward Island, Nova Scotia, or New Brunswick can apply to the AIP.

Iranian Study Pathways to Canadian Permanent Residence has become the most popular among Iranians.

Once Iranians complete their studies in Canada, they may be eligible for what is called a Post-Graduation Work Permit (PGWP). The PGWP enables international graduates to obtain professional Canadian work experience for a maximum of three years. This experience can strengthen the permanent residence applications of graduates. Having Canadian education and work experience results in more Express Entry CRS points. It is also rewarded through many streams including the PNP, those operated by Quebec, the AIP, and others.

For example, such experience enhances one’s ability to become eligible for Express Entry through the Canadian Experience Class (CEC) program.
There are other significant benefits to pursuing a study pathway. The most important benefit is to gain a quality Canadian education that is recognized by Canadian employers. The second benefit is reaching high English or French language proficiency skills. Moreover, gaining Canadian work experience during and after your studies will create income supplements and advance the career and provide the eligibility of applying for the Canadian Permanent residency.

Iran is an important source of talent for Canada and upon arrival; new immigrants are greeted by Canada’s vibrant Iranian community. As Canada continues to increase its immigration levels to support its economy, many more Iranians will have the opportunity to immigrate to Canada through the over 100 different immigration streams available to them.