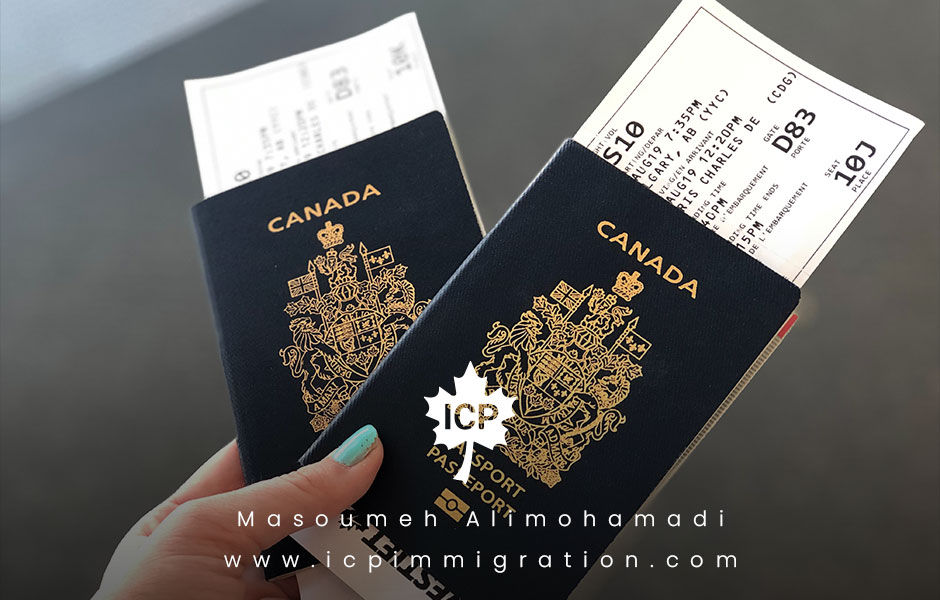 People in Canada will soon be able to download a vaccine passport that is supposed to facilitate international travel during the pandemic.
Prime Minister Justin Trudeau is addressing Canadians this morning, discussing the new standardized document.
Most people who were vaccinated in Canada already have a vaccine passport issued by their province or territory, government officials said in a technical briefing to reporters. The briefing, which took place the morning of October 21, featured representatives from Immigration, Refugees, and Citizenship (IRCC), Public Health Agency of Canada (PHAC), Transport Canada (TC), Indigenous Services Canada (ISC), and Canada Border Services Agency (CBSA).
Rather than creating a federal database for health information, the government is going to leave that with the provinces and instead issue a standardized digital document that has a watermark in the upper right corner.
The new vaccine passport is intended to give border officers more confidence when verifying proof of vaccination, officials said. Instead of sifting through a hodgepodge of vaccine passports issued at the provincial level, a standardized document would allow for international borders to more easily recognize the Canadian vaccine passport.
Travelers returning to Canada may also upload this document as proof of vaccination on the ArriveCAN mobile app.
Officials said more information on the vaccine passport will soon be available on the government of Canada website.

In recent months, Canada opened its borders to fully vaccinated tourists. Travelers to Canada have had to upload their proof of vaccination and COVID-19 tests to the ArriveCAN app. Within Canada, many provinces require proof-of-vaccination to go into non-essential businesses like restaurants and gyms. Each province has a different vaccine passport since public health mostly falls under provincial jurisdiction. As such, the process of developing the passports involved the provinces and territories.
Talks of introducing vaccine passports have been ongoing for months. Officials aimed to introduce the passports by the fall. In March, Health Minister Patty Hajdu discussed the possibility of introducing internationally recognized vaccine passports with other G7 health officials.
The international community has been hot and cold toward vaccine passports. The European Union has had a vaccine passport system in place for months, allowing European travelers to go from country to country within the E.U. without needing to quarantine.
The U.S., on the other hand, has repeatedly said they would not implement a federal COVID-19 vaccine passport over concerns of privacy.