How will the child care financial social help, does impact Canada’s immigrants?

How will the child care financial social help, does impact Canada’s immigrants? 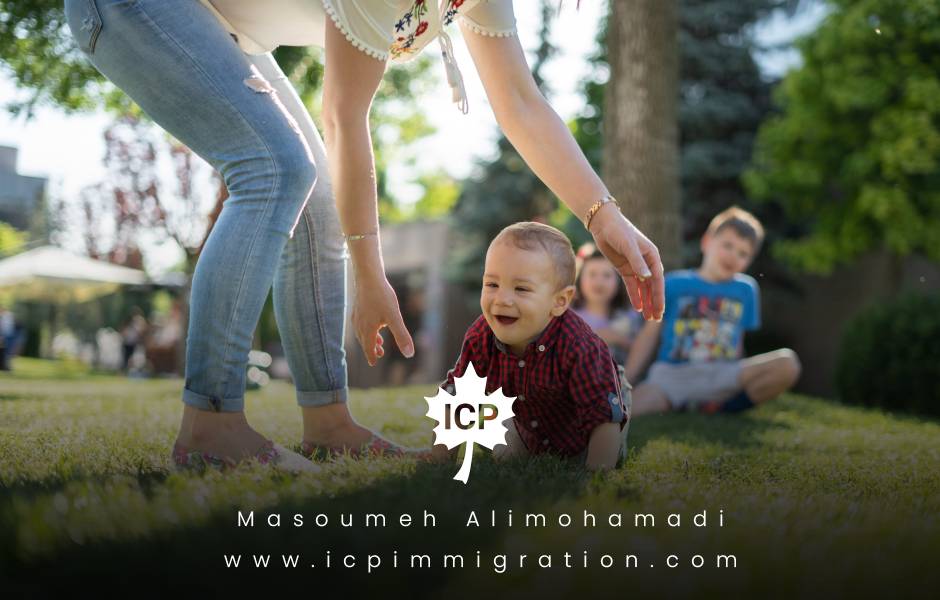 In April 2021, Prime Minister Justin Trudeau outlined the goal of daycare costing an average of $10 per day across the country within the next five years.

In pursuit of this goal, the federal government has committed to investing $30 billion over the next five years and then a minimum of $9.2 billion annually after that. The Prime Minister’s office stated the new system could reduce daycare fees by 50 per cent on average everywhere outside of Quebec by the end of 2022.

Since the announcement, the federal government has entered into talks with provinces and territories about implementing this new early learning and child care system. So far, it has reached agreements with seven provinces and one territory. Part of the agreements entails determining how much money the federal government will provide each jurisdiction to make child care more affordable, accessible, and to support child care providers themselves through the likes of skills training and wage increases.
The rationale behind this initiative is to spur economic growth and social prosperity across the country.
Upon making the announcement, the Prime Minister’s office explained “By building an early learning and child care system, we will make life more affordable for Canadian families, create new jobs, grow the middle class, increase women’s participation in the work force, and drive strong economic growth across the country.”

This policy is likely to be a huge win for parents across Canada and perhaps most so for parents facing vulnerable circumstances. Immigrants are among those most likely to benefit the most.

Immigrants tend to arrive to Canada at a younger age than the average Canadian age. This means they tend to have younger families and access to affordable child care is of utmost importance. Unlike the average Canadian, immigrants may not have existing family and friends available to care for their kids, and may not yet have high enough income to be able to afford daycare. It is usually immigrant women that bear the brunt of this.

One of the reasons newcomer women may struggle to integrate economically and socially in Canada is a lack of affordable daycare options. For instance, in Toronto, which is the leading destination of new immigrants to Canada, the average monthly toddler fees is $1,600 according to the federal government’s Budget 2021. That is over $3,000 a month for the typical family with two kids.
In the absence of affordable options, newcomer women may be forced to stay at home to look after their kids. This hinders their ability to pursue their Canadian careers in earnest as well as build the social networks which are also vital to feeling at home in Canada. It comes as no surprise that newcomer women have reported in research feeling isolated in their early years of landing in Canada in large part due to their child care responsibilities.
Hence, it is highly probable that the rollout of the $10-per-day child care program will enable more immigrant women to pursue their careers. This would improve the purchasing power of immigrant families since they can expect more income to come in while seeing their daycare costs decrease. The program should also improve social integration among immigrant women (since the workplace is also key to building social networks), and represent a boon for a Canadian labor market that is set to see all of its 9 million baby boomers reach retirement age over the next decade.