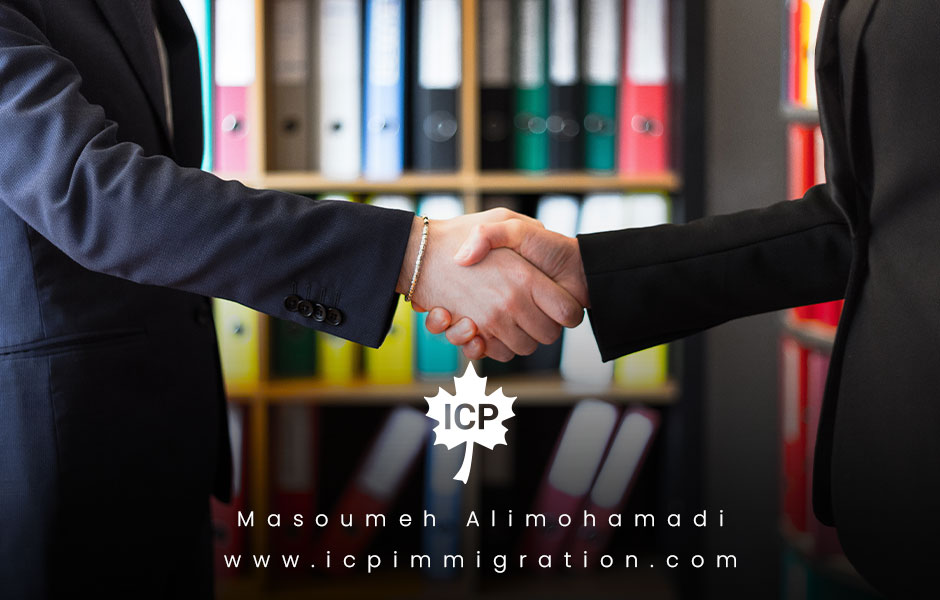 A greater proportion of core-aged newcomers were employed than before the pandemic, according to Statistics Canada's Labour Force Survey.

Canada’s employment rose 55,000 in December, while unemployment was little changed.
Statistics Canada captured economic conditions during the week of December 5 to 11. The reference week was just before the Omicron variant became widespread in Canada, causing a surge in cases. Public health measures were similar to November during the reference week. Corona virus-related closures happened shortly after.
More people were working full-time in December just before public health measures ramped up. Most of the employment growth was in Ontario. Nationwide, gains were driven by the construction and education industries.
Unemployment was down slightly to 5.9% compared to November, when it was at 6%. In February 2020, before the pandemic, Canada’s unemployment rate was 5.6%.
Newcomer employment higher than pre-pandemic
International travel restrictions earlier in the pandemic caused the number of very recent immigrants (who have landed within five years) has recovered to its pre-pandemic level in recent months. In December, the total number of very recent immigrants of core working age (25 to 54) was 0.6% higher, or 5,000 more, than two years earlier.
The share of core-age very recent immigrants rose by 7.8 percentage points to 78.7% in the two years ending in December 2021. Employment gains over that period were largest in professional, scientific, and technical services (up 26,000 jobs, 31.3%) as well as wholesale and retail trade (up 20,000 jobs, 28.7%).
Statistics Canada says the large gains in the two industries reflect the role that both higher-skilled and lower-skilled employment plays in the integration of newcomers into the labour market.  Professional, scientific, and technical services tend to be “high-skilled” jobs according to the National Occupational Classification (NOC), whereas retail trade jobs like cashiers fall under “low skilled”. Canada’s main immigration pathway, Express Entry, focuses on admitting high-skilled workers. While there are pathways for low-skilled workers, some Provincial Nominee Programs , for instance, there are still more economic immigrants coming to Canada as high-skilled workers.
For immigrants who landed more than five years ago, employment rates among the core-aged group were almost 83% in December. At the same time, core-aged Canadian-born workers saw an employment rate of about 86%. These figures are little changed from two years earlier.
The employment rate increases year over year for visible minorities
Compared with 2020, the employment rate for visible minorities was up four percentage points to almost 71% in December 2021. Employment for white Canadians was up two percentage points to almost 71%. While employment rates for both groups matched, visible minority groups saw more growth in employment.
Employment rates increased for some of the largest visible minority groups in Canada, including Southeast Asian, Black, and Filipino Canadians. The rate was little changed year over year for Chinese Canadians.