PNP invitations issued between May 2-6

PNP invitations issued between May 2-6 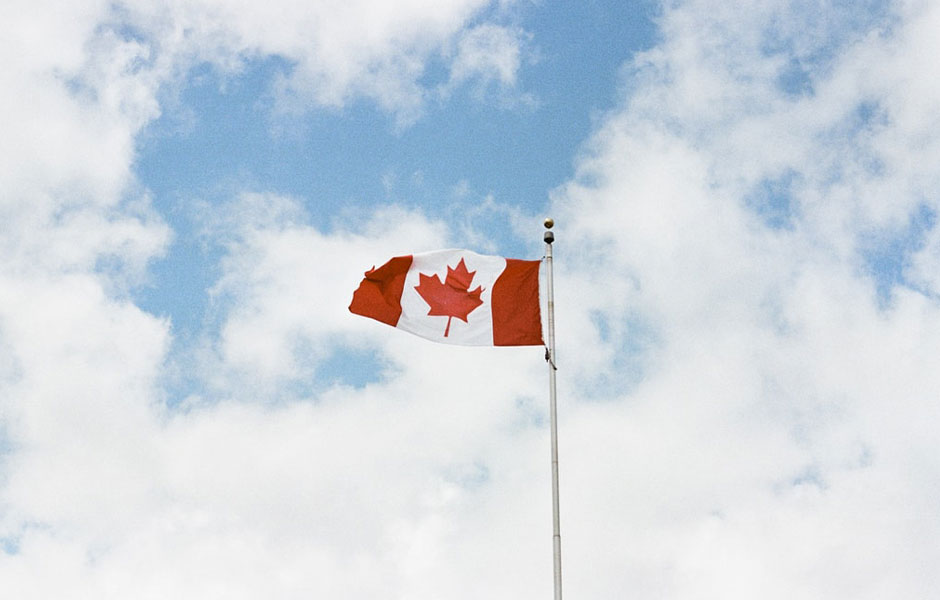 The British Columbia Provincial Nominee Program (BC PNP) held its weekly round of invitations on May 3. More than 178 BC immigration candidates received invitations to apply for a provincial nomination.

A total of 141 of these candidates were invited through a general draw. Candidates who received invitations in this draw were from the Skilled Worker, International Graduate, and Entry Level and Semi-Skilled subcategories and needed a minimum provincial score between 77 and 123.

BC also announced that the BC PNP Entrepreneur Immigration (EI) Base category will be reopened to new intake in July 2022 and that an updated EI Base Program Guide will be released at the same time.

The Regional Pilot and the Strategic Projects categories remain open to applications from those interested in investing and establishing a business in BC.

The Manitoba Provincial Nominee Program (MPNP) invited 315 candidates to apply on May 5. The invitations were divided across three immigration streams:

Out of all who were invited to apply, 48 had profiles in the Express Entry system.

The Saskatchewan Immigrant Nominee Program (SINP) invited a total of 198 candidates to apply for a provincial nomination on May 5.