Canada’s unemployment rate falls to an all-time low of 5.2%

Canada’s unemployment rate falls to an all-time low of 5.2% 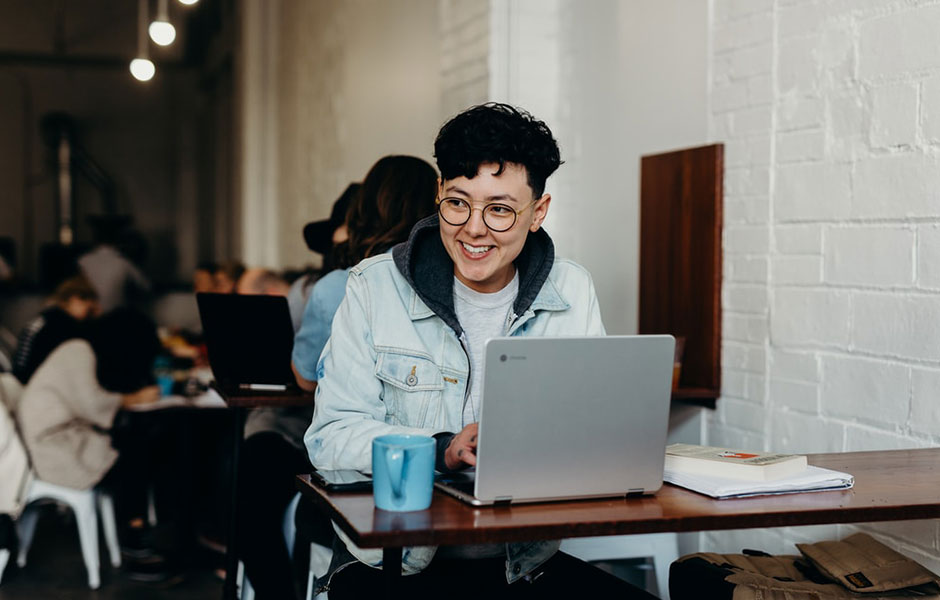 Canada’s unemployment rate has fallen to a new all-time low once again.

Statistics Canada reports it fell to 5.2 percent in April, down from the previous record of 5.3 percent that was set in March.

The unemployment rate for people aged 25 to 54 is even lower, as it stands at 4.3 percent, which is also the lowest recorded rate ever since comparable data became available in 1976.

It fell across the three immigrant cohorts reported by Statistics Canada.

It fell to 7.8 percent among immigrants who gained permanent residence within the last five years, compared to 8.3 percent in April.

Among immigrants that gained permanent residence between 5 to 10 years ago, it fell to 5.8 percent compared to 6.3 percent in March.

Among immigrants that gained permanent residence 10 years ago or more, it stood at 4.6 percent in April compared to 4.8 percent in March.

Overall Canada has a historically high job vacancy rate with over 800,000 unfilled jobs.

This is resulting in the federal government and provinces across Canada seeking to ease their Temporary Foreign Worker Program (TFWP) rules.

For instance, Alberta announced earlier this week it was lifting all occupations from a previous “refusal to process” list it operated to forbid employers from seeking to recruit foreign workers in occupations that had labour surpluses.