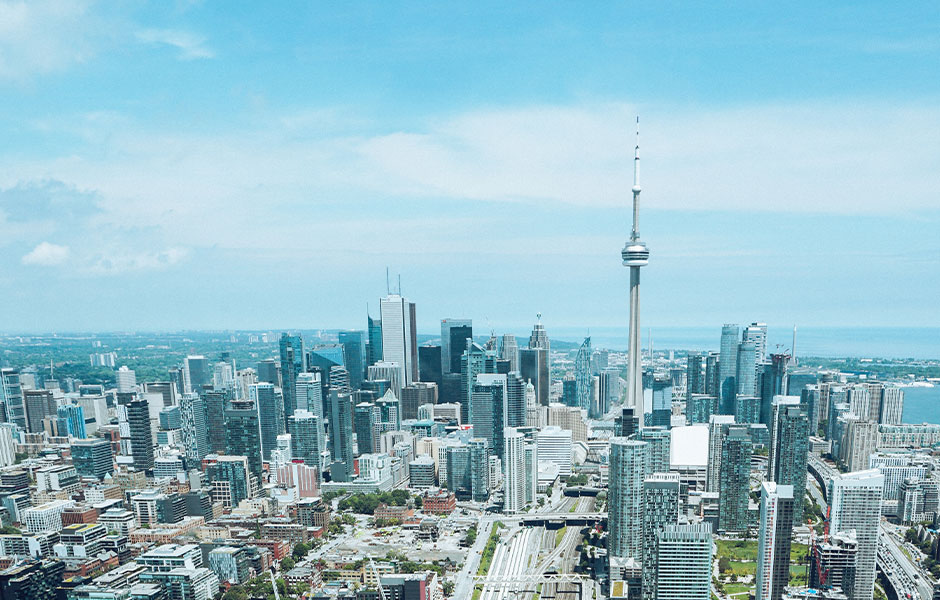 As of April 1, 2022, Canada’s population was estimated to be nearly 39 million people. This is a population increase of nearly 128,000 people over three months from January 1.

This marks the highest rate of growth in the first quarter of a year since 1990 and is a continuation of the high population growth rates seen before the COVID-19 pandemic struck in early 2020.

This growth is most apparent in two Canadian provinces. Between January-March 2022 Ontario’s population surpassed 15 million people. Ontario is already Canada’s most populous province and home to Canada’s largest city.

The province of New Brunswick is also experiencing an unprecedented growth in population as data shows the population now exceeds 800,000. During 2021-2022 fiscal year, 6,581 immigrants arrived in the province, and over 10,000 people moved to New Brunswick from Ontario.

Growth is due to immigration

These population gains are widely credited to immigration. In the first quarter of 2022, Canada welcomed 113,700 new immigrants, the largest number in any first quarter since quarterly data became available in 1946.

The Immigration Levels Plan targets are only for permanent residents. Each year Canada also issues an unlimited number of work permits to several thousand temporary workers. In the first quarter of 2022, over 28,000 temporary workers arrived in Canada.

Canada needs to consistently increase immigration levels due to its aging population and low birth rate. It is expected that by 2030, nine million workers from the baby boomer generation will reach the retirement age of 65, leaving large gaps in the workforce that can’t be filled by natural born Canadians.