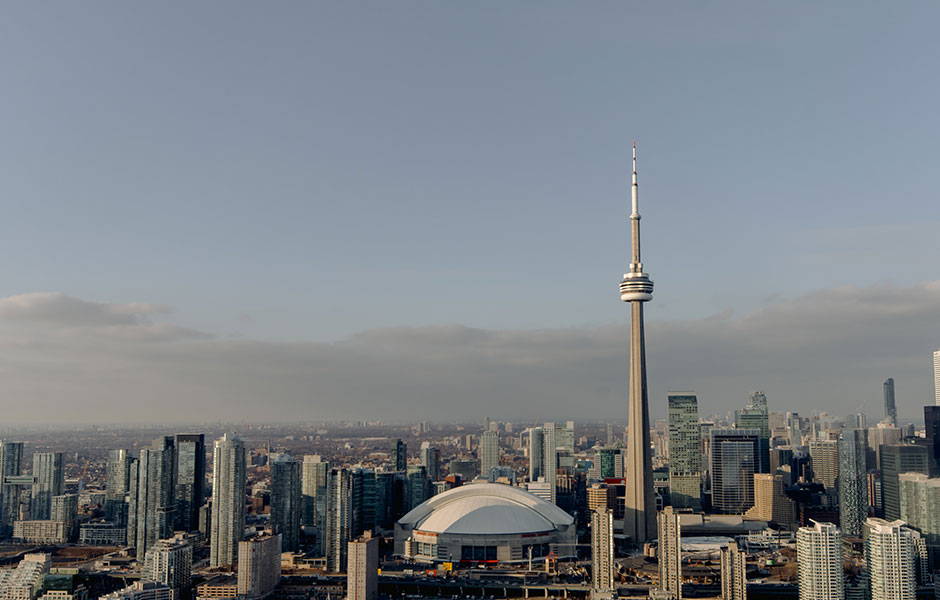 Immigration ministers from across Canada met in New Brunswick to identify how to best achieve the country's immigration goals.

The Forum of Ministers Responsible (FMRI) for Immigration met in Saint John, New Brunswick on July 28 to discuss a host of major immigration policy issues.

The FMRI is comprised of Canada’s federal, provincial, and territorial immigration ministers. They meet each year to discuss immigration issues of national importance. The FMRI is a decision-making body with the goal of supporting a flexible, timely, and effective immigration system for Canada.

Canada’s Immigration Minister Sean Fraser added in the post-meeting press conference that there is no certainty at the moment on the precise numbers on the increased PNP allocations for each province and territory. The reason, he said, is the federal government needs to have follow-up conversations with provinces and territories to ensure they have the settlement capacity necessary to welcome more newcomers.

The PNP has grown in prominence since it was introduced in 1998 to promote a broader distribution of immigration across Canada. Prior to its introduction, most immigrants settled in Ontario, Quebec, and British Columbia, which made it challenging for the Atlantic and Prairie provinces to support their economic development through immigration. The PNP only contributed to about 400 new immigrant arrivals in 1999, but it is now set to welcome over 80,000 new immigrants in 2022 and over 90,000 by 2024. The PNP, next to the federal Express Entry system, is among the two major pathways for economic class immigrants to land in Canada.