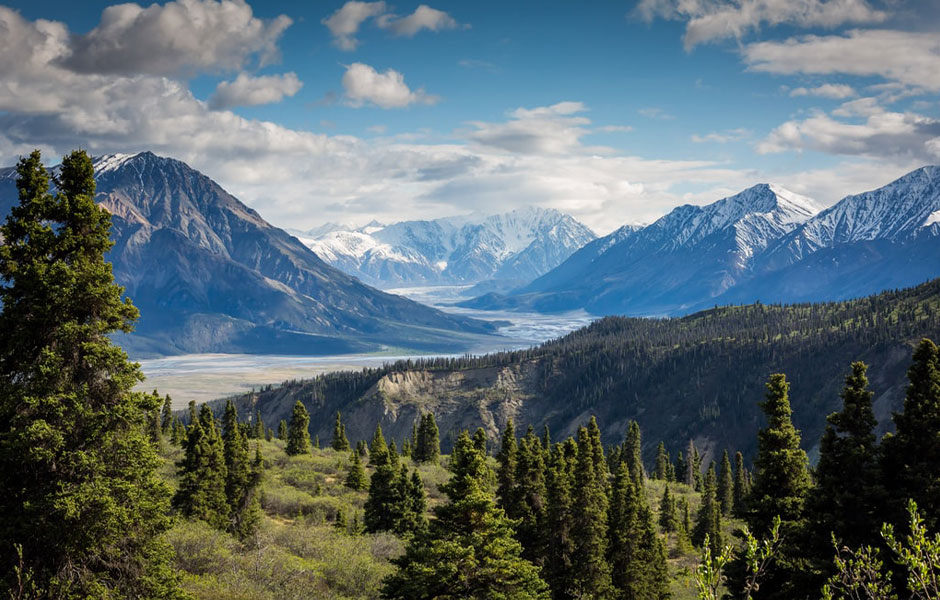 Canada announced in April that PGWP holders would get an extension. Now in July, these international student graduates still have no way to apply and are losing their legal status.

Months after introducing a special measure to allow certain Post-Graduation Work Permit (PGWP) holders to apply for a new open work permit that would allow them to keep working in Canada, Immigration Minister Sean Fraser is blaming technical issues for the delay.

In April, the minister announced that those with an expiring PGWP would be able to get an additional open work permit of up to 18 months starting in the summer. It applies to PGWP holders whose documents expire between between September 2021 and December 2022.

The reason for the measure is to accommodate PGWP holders who were not invited to apply for Canadian permanent residence while Canadian Experience Class (CEC) draws were paused. Under normal circumstances, these candidates would have been able to apply for the CEC and obtain a Bridging Open Work Permit (BOWP) while their application was in processing.

Without the ability to apply for a new open work permit, PGWP holders face losing their jobs, having to leave the country, apply for another work permit, or break the law to keep working.

Following a meeting with the Canadian provincial immigration ministers, Fraser told reporters the delay is due to an antiquated tech system that is in the process of being replaced.

“I’m hoping to have good news next week that we’ll deliver in a very timely way an ability for those who are affected by a potential expired post graduate work permit that will allow them to remain and continue to work in Canada,” Fraser said.

When asked if applicants of the new open work permit would benefit from maintained status, meaning that they would be allowed to continue to work while waiting for their new permit request to be processed, Fraser did not confirm either way.

“We are very close to finalizing the details of this policy but my goal is to allow people to work as quickly as possible after they submit their application and we do expect to have final details released next week that they’ll be able to stay in Canada and continue to work,” Fraser said.

IRCC estimates as many as 50,000 PGWP holders could benefit from this policy out of an estimated 95,000 permits expected to expire in 2022.