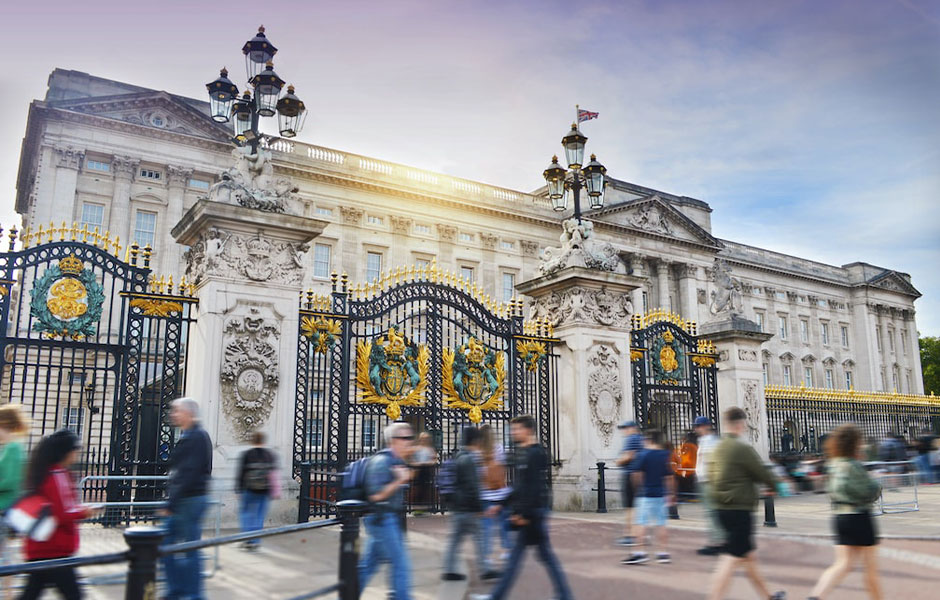 In order to become Canadian citizens, permanent residents must attend a citizenship ceremony and take the Oath of Citizenship.

CBC News told the story of Jeffery Sachs who was among the first Canadians to acknowledge the new King during the Oath of Citizenship. News of the Queen’s death came about an hour before Sachs and a number of others were expecting to swear their oaths at a virtual citizenship ceremony. Although Sachs was expecting a scramble to change the wording of the oath, he said the ceremony went on seamlessly.

Sachs told CBC News that being a part of the abrupt changeover was a “remarkable experience.”

Although the Canadian government website still acknowledges Queen Elizabeth IRCC said the written references to the citizenship oath will be changed “in due course.”

According to the Canadian government website, permanent residents aged 14 and older must attend a citizenship ceremony and take the oath.

Children under age 14 do not have to attend, although they are welcome. In cases where these children do not attend, parents will get certificates of citizenship for them at the ceremony.

During the ceremony, a judge or citizenship official will lead the Oath of Citizenship in English and in French. Participants are expected to repeat after the official in at least one of the official languages and will be invited to sing the bilingual version of the national anthem.

Once you take the oath of citizenship, you will get your citizenship certificate and officially become a Canadian citizen.