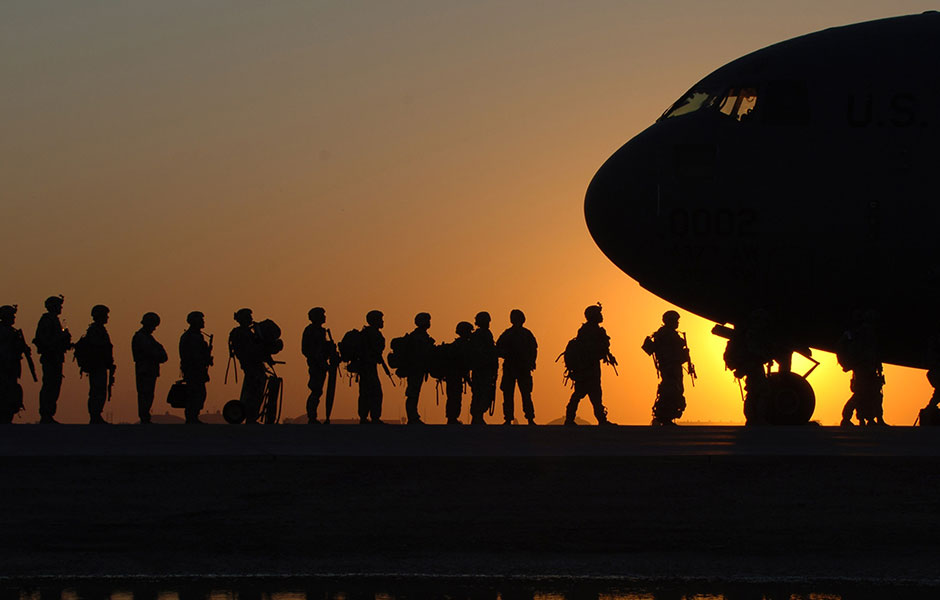 The military is making major change to its recruitment policy.

Each November 11, Canadians gather to remember the contributions and sacrifices made by members of the armed forces. The tradition began at the end of World War One in 1918 and marks the moment when the war officially ended, at 11 a.m.

The Department of National Defence (DND) is expected to make a formal announcement in the coming days regarding the change to the policy. Until now, permanent residents were not allowed in the CAF due to issues surrounding security clearances. However, the CAF is facing an urgent shortage of recruits.

The news comes as a major change in recruitment policy. In March, defence minister Anita Anand said that Canada’s military needs to grow, particularly considering the Russian invasion in Ukraine. However, at the end of April this year the CAF said it was not yet ready to waive the citizenship requirement.

The change comes as Canada has released the Immigration Levels Plan for 2023-2025. The plan is targeting 500,000 new permanent residents in Canada per year by the end of 2025. This may drastically widen the pool of candidates the military has to choose from.

According to census 2021, nearly a quarter of Canadians are or have been landed immigrants or permanent residents. Immigrants are also prime candidates for the military as they typically arrive in Canada during their younger working-age years where they are likely to be more physically active.

Opening recruitment to permanent residents will also change the demographic makeup of the military, which is presently has less than 12% visible minorities and 16% women. The remaining three-quarters are white males.

Currently the only way for permanent residents to join the armed forces is through the Skilled Military Foreign Applicant (SMFA) program. The program is designed for individuals with a unique skill set that would reduce the cost of training or fill a special need within the CAF, such as a trained pilot or a doctor.

Right now, candidates must be citizens of Canada, over 18 years old (or 16, providing they have parental consent), and have a grade 10 or grade 12 education depending on if they plan to enlist as an officer. This will also apply to permanent residents.