Over 90% of Canada’s population are citizens

Over 90% of Canada’s population are citizens 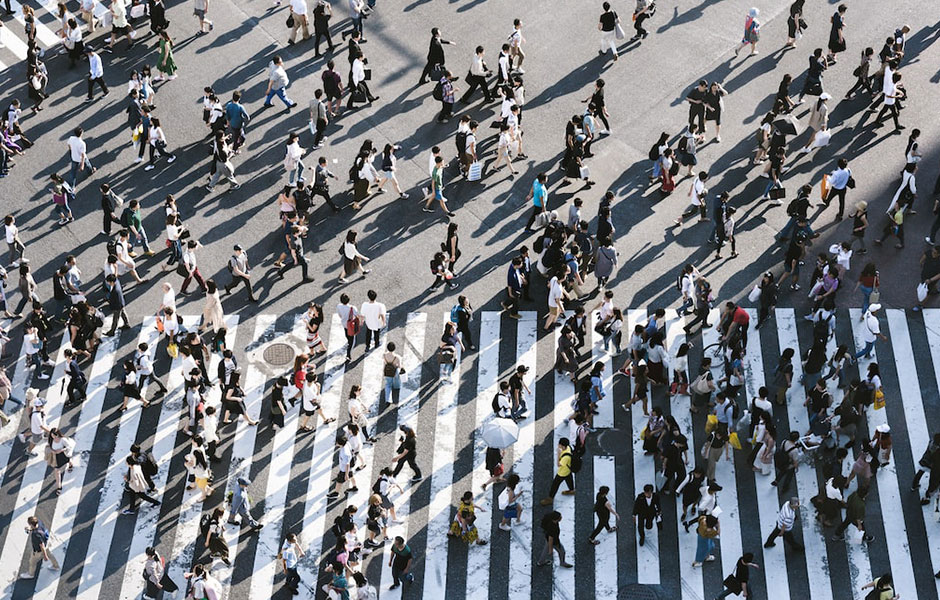 Statistics Canada’s recent census reveals some key insights into the path to, and trends surrounding obtaining Canadian citizenship for immigrants.

Statistics Canada recently posted their citizenship insights from the 2021 census data, with key findings around new and future citizens in Canada.

Canada at a glance

The main report on citizenship—”A portrait of citizenship in Canada from the 2021 census”—revealed that out of a population of 33.1 million in Canada, the majority (91.2%) were citizens, either by birth or by naturalization. Citizenship by naturalization (the path for immigrants) occurs when a former non-Canadian resident of Canada, eventually becomes eligible and earns the legal status of a citizen.

The remaining 8.8% of the population were non-Canadian (either permanent residents or temporary residents).

Moving from non-Canadian to Citizen

This drop in the naturalization rate is a key concern for the government and is likely exaggerated by certain policy changes that Canada has already moved to correct. For example:

In addition, other impacting variables including changes in dual-citizenship policy for source countries of immigrants, specific conditions of stay for non-Canadian residents, and the COVID-19 pandemic, are likely contributors to the lowering naturalization rate that the Canadian government will have to take stock of.

The natural move to citizenship

While the last ten years have seen a decline in the rate of naturalization, they do similarly show that as time increased in the country, people were increasingly likely to pursue citizenship.

These findings suggest that there is a natural process by which more and more people from each immigrant cohort pursue and/or become eligible for Canadian citizenship as time passes.

The need for non-citizens

This is a crucial discovery that is in line with Canada’s immigration aims, as in the face of an aging population and low birth rate, Canada will look to address labour shortages and market needs through immigration.

In this sense, having immigrants of prime working age who may eventually become permanent residents and citizens is key to Canada’s social and economic health, especially in the face of record numbers of job vacancies and retirements.

Where will the Canadians of tomorrow hail from?

These findings make it increasingly clear that Asia will continue to be a key source region of not just immigrants, but also future Canadian citizens.

Additionally, the increasing number of non-permanent residents who were French meets the policy aims of both the Quebec and federal governments, who will be looking to increase Francophone immigration across Canada.

Immigration remains a key concern for Canada, and the gradual lowering of the naturalization rate will likely be a focal point for the federal government and Immigration Refugees and Citizenship Canada (IRCC) moving forward; especially as the median age of non-Canadians in Canada is within prime working ages.

This being said, Canada’s high quality of life continues to guarantee strong rates of immigration and immigrant retention, meaning that even if the naturalization rate is low, Canada is still likely to have high rates of new immigrants and permanent residents every year (as evidenced by targets within the new Immigration Levels Plan).