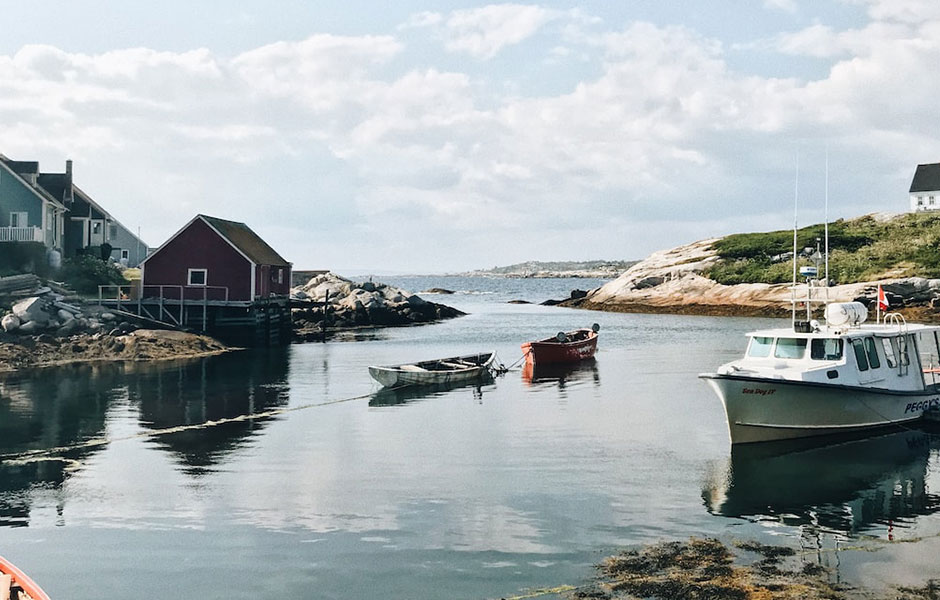 According to census 2021 data on languages, more than 30,000 people in Nova Scotia report speaking French as their first language.

Nova Scotia is seeking a share of the increase. In 2021 the population has grown to over one million people for the first time in its history, and the province hopes to double it by 2060. The high population growth is due almost entirely to increased immigration, both from abroad and on an interprovincial level.