Here Are The Top 10 Most In-Demand Jobs In Quebec

Here Are The Top 10 Most In-Demand Jobs In Quebec 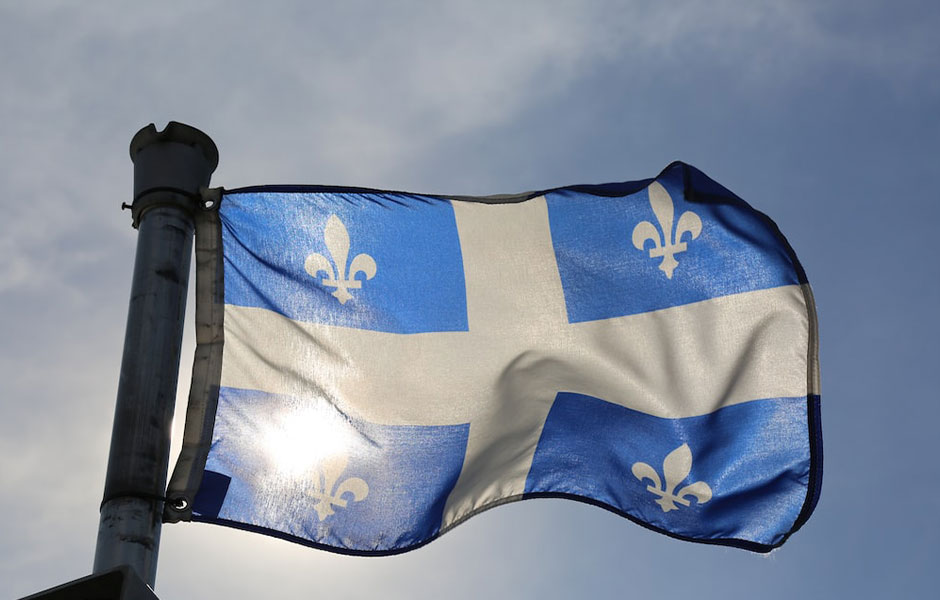 Given that Quebec launched its AI, IT and Visual Effects Workers Pilot program in April last year to give tech companies a greater opportunity to recruit these workers internationally, it’s no surprise that one of the most in-demand jobs in the francophone province is that of the AI consultant.

These people, who work for consulting firms, universities, banks and information technology departments use advanced analytics technologies, including machine learning and predictive modelling, to support the identification of trends, scrape information from unstructured data sources and provide automated recommendations.

In early December, the Indeed job-hunting website had 178 ads for jobs for these tech pros and data from the federal government’s Job Bank website revealed they were then commanding a median annual wage of $85,722 based on a standard, 37.5-hour work week.

The shortage of nurses across Canada has many hospitals on life support, forcing them to close down departments for days at a time in some regions, and that labour shortage is perhaps nowhere more acute than in Quebec.

In early December, Indeed had 2,417 job listings for nurses. Job Bank, the federal government’s job-hunting website, gives five stars, its highest rating, to the job prospects for registered nurses in all provinces across Canada.

These are the medical professionals who provide direct nursing care to patients, deliver health education programs and provide consultative services regarding issues relevant to the practice of nursing.

This occupation comes with a median annual wage of $72,150 in Quebec based on a 37.5-hour work week, according to Job Bank data.

Quebec’s still-robust housing sector is providing plenty of jobs for those interested in the construction trades with Indeed listing 261 such positions in early December.

These are the people who work at construction sites, in quarries and in surface mines, usually for construction companies, trade and labour contractors, and surface mine and quarry operators.

Job Bank data shows the median annual income for these workers is $51,675 in that province based on a standard, 37.5-hour work week.

Restaurateurs in La Belle Province are in dire need of cooks as the hospitality sector faces an unprecedented labour shortage with Indeed carrying 3,194 ads for these jobs in Quebec in early December.

Job Bank rates job opportunities for cooks in the province as at least moderately good for the next three years.

With a median annual income of $29,250 for a cook in Quebec, it’s not the highest-paying work but there are jobs in the hospitality sector everywhere throughout the province.

Quebec’s hospitality sector is also hurting badly for servers who bring patrons their food and drink in restaurants and also provide a friendly ambiance.

There were 1,298 jobs for servers in the province in early December, according to Indeed.

“This is one of the top jobs in part because businesses of all types and sizes need developers to create app solutions, develop or maintain in-house software or help implement cloud or other technologies,” notes Randstad.

“One of the lessons learned during COVID-19 lockdowns in recent years was that technology could make or break a business. Companies that seamlessly transitioned into remote work environments often fared better. Add to that the growing need to rely on data and automation to remain competitive, and it’s no wonder so many businesses are on the hunt for skilled developers.”

In Quebec, software developers earn a median annual wage of $73,047 based on a standard, 37.5-hour work week, Job Bank data reveals. The Indeed job website had 1,873 such job listings in Quebec in early December.

The demand for drivers to deliver parcels skyrocketed during the pandemic and retiring Baby Boomers in the industry means an even greater demand for younger drivers to replace them.

In early December, the Indeed job website listed 3,546 jobs for drivers in the province, including 1,355 for truck drivers. The Canadian Occupational Projection System (COPS) has projected there will have been 23,300 more jobs for truckers than there will be people to fill those positions in the decade ending in 2028.

The median annual income for a trucker working a standard work week in Quebec is $43,056.

When an economy rebounds, someone’s got to keep track of the money, a task that falls within the realm of the accountant.

Accountants plan, organize and administer the accounting systems that keep track of that money for businesses, individuals and governments.

In early December, Indeed had 2,133 job listings for accountants in Quebec where the median annual income for these professionals was $71,780 based on Job Bank data for a standard, 37.5-hour work week.

The federal government job-hunting website rates the job prospects for accountants in Quebec as “good.”

Every store has retail sales associates, those people who sell, rent or lease a range of technical and non-technical goods and services directly to consumers.

In Quebec, Indeed noted there were 1,728 jobs in retail sales in early December, well after the big, seasonal hiring blitz for the Christmas shopping season.

Based on a 37.5-hour week, the median annual income of a retail sales associate in that province is $29,250.

Those who keep things humming in Quebec’s factories by processing, manufacturing, handling material, cleaning up, packaging and doing everything that needs to get down on the floor are in big demand in La Belle Province.

These people work for companies that manufacture products such as clothing, footwear, furniture and electrical and electronic products and printing and packaging companies.

In Quebec, Indeed had 2,876 jobs for such workers in early December. Job Bank data indicates they command a median annual wage of $31,746 for a standard, 37.5-hour work week.