Who can buy home in Canada as a non-Canadian

Who can buy home in Canada as a non-Canadian 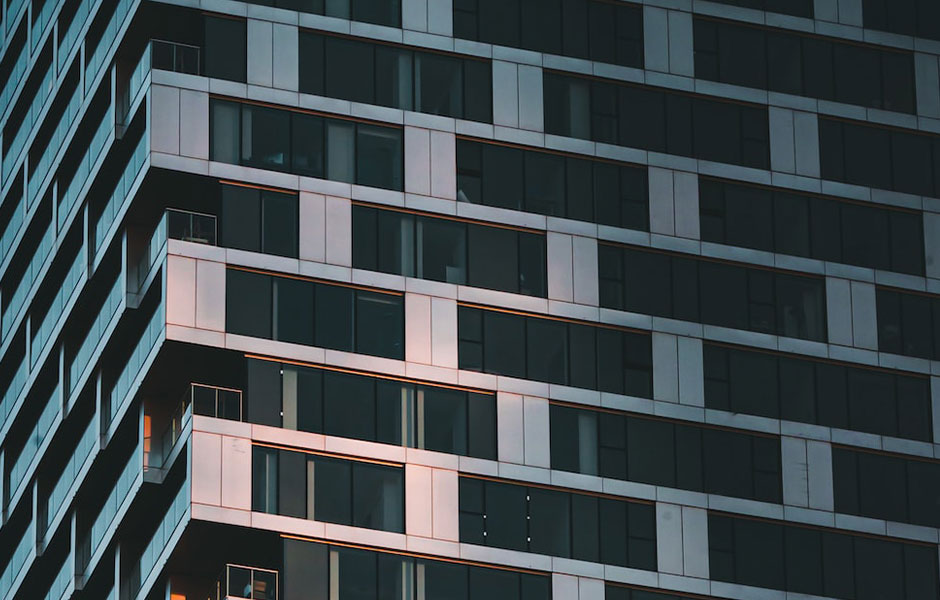 Temporary residents may still be able buy a house in Canada if they meet certain conditions under the new regulations.

The Prohibition on the Purchase of Residential Property by Non-Canadians Act was passed in parliament in June 2022 and came into effect on January 1 this year.

Broadly speaking, the new regulations will prohibit the purchase of a residential property by any foreign investor who is not a Canadian citizen or permanent resident. The regulations will last two years and then be automatically cancelled.

The government has cited foreign investors buying homes in Canada, while never actually living in them, as a driving force in the rising prices for residential homes.

What are the exceptions?

The new Act is not a blanket ban on buying properties by foreign investors. They are still allowed to purchase recreational properties such as cottages and vacation homes. Properties that contain more than three separate units are also exempt.

Additionally, the Act does not include homes that are outside census metropolitan areas (cities with populations higher than 100,000).

There are also exceptions for non-Canadians who purchase a home with a Canadian spouse or common-law partner who later finds themselves in a transitional situation, such as a divorce, or any non-Canadian who inherits a home following a death.

Can temporary residents buy a home in Canada?

For example, a person who is enrolled in a program of authorized study at a Canadian designated learning institution must meet at least one of the following criteria:

It is also important to note the $500,000 maximum purchase price for a home is probably not enough to buy a home in Ontario or British Columbia where the average house price still exceeds $800,000 and the housing crisis is most acute.

Those who are in Canada on a valid work permit also have conditions they must meet such as:

In this instance, the time spent in Canada is less than for those who are studying but work permit holders must still show at least three years of full-time work and tax returns over the preceding four years.

What are the penalties?

A foreign investor that finds a way to purchase a prohibited residential property in Canada, or anyone who knowingly assists them, will have committed an offence and will be liable for a fine of up to $10,000. Additionally, the superior court of the province in which the property is situated may order that the property be sold.