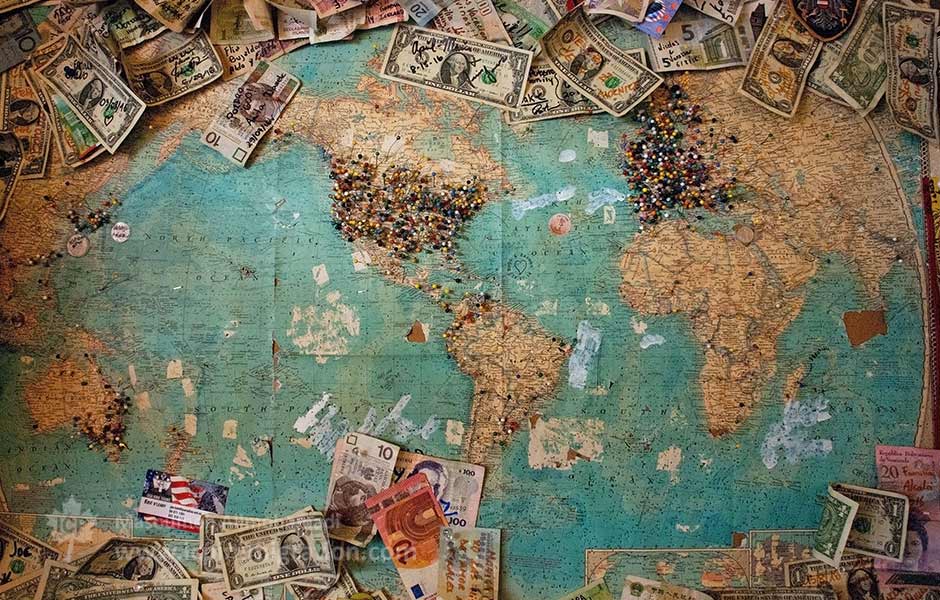 Better government support for immigrant entrepreneurs could benefit Canada’s efforts to diversify international trade and strengthen its economy, a new report by the Conference Board of Canada says. Given the Canadian government’s growing interest in tapping emerging markets in Asia and South America, the report by the Conference Board of Canada’s National Immigration Centre says improving the success rate of immigrant entrepreneurs, especially those engaged in knowledge-based industries, is potentially in Canada’s best interest.

Immigrant entrepreneurs possess valuable education, language skills, foreign business networks and what the report calls “important know-what knowledge” of developing markets, such as emerging trends and consumer preferences.
“Entrepreneurs with international experience (e.g. immigrants) are more likely to do business abroad – and succeed,” the report says. This experience and skill set also puts them at an advantage over their Canadian-born counterparts.
The report points to studies that suggest a 10 per cent increase in Canada’s immigrant population corresponds with a one per cent increase in exports.
“If the latest figures are used, a 10 per cent increase in Canada’s immigrant population of 7.5 million people would correspond to an increase in merchandise exports by $5.5 billion,” the report says.
Immigrant entrepreneurs, however, face a number of unique challenges that their Canadian-born counterparts do not, the report observes, including cultural barriers, weak social and business networks in Canada, difficulty accessing bank loans and financing and a lack of familiarity with available domestic and international business supports.
The challenges are most acute among immigrant entrepreneurs who have been in Canada less than 10 years.
The report cites a 2018 Statistics Canada study that found only 51 per cent of businesses started by recent immigrant entrepreneurs between 2003 and 2009 remained in operation for at least seven years, compared to 58 per cent of those started by Canadian-born entrepreneurs.