Celebrating of 400 Years of Immigration and Diversity in Canada

Celebrating of 400 Years of Immigration and Diversity in Canada 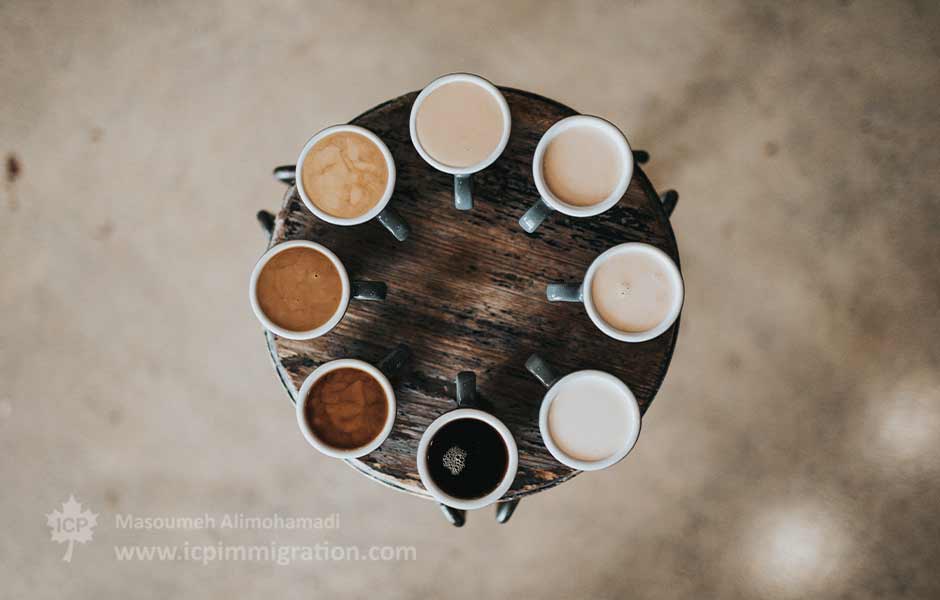 May 22, 2018 – Ottawa, ON – Serge Cormier, Parliamentary Secretary to the Minister of Immigration, Refugees and Citizenship, was joined today by Sean Casey, Parliamentary Secretary to the Minister of Canadian Heritage, Normand Charbonneau of Library and Archives Canada and Audrey Labrie, Vice-president of the Fédération des communautés francophones et acadienne, to discuss Francophone immigration and the influence of diversity on Canada’s official languages.

This event was organized by Immigration, Refugees and Citizenship Canada in collaboration with Canadian Heritage, Library and Archives Canada and the Fédération des communautés francophones et acadienne. The goal is to increase public awareness of the vitality of Francophone minority communities and to generate a discussion on the role and effect of immigration on Canada’s Francophonie, as well as on the influence of diversity on the future of official languages.
Earlier this year, federal, provincial and territorial ministers responsible for immigration and the Canadian Francophonie announced a joint Action Plan for Increasing Francophone Immigration, which sets out how provinces and territories can partner on a range of immigration issues. The plan contains concrete actions that can be implemented individually or collaboratively to increase francophone immigration outside the province of Quebec.
The event at Library and Archives Canada showcased an exhibition developed by Immigration, Refugees and Citizenship Canada that has toured federal institutions in the National Capital Region and Francophone minority communities across the country. The exhibition highlights the history of Francophone immigration to Canada and features French-speaking newcomers living in Francophone minority communities.

‘‘Today’s event is a great opportunity to mobilize key partners and collaborate in gathering thoughts and ideas to better understand and succeed in determining the best tools and solutions to enrich official languages and support francophone minority communities.” - Serge Cormier, Parliamentary Secretary, Immigration, Refugees and Citizenship
“Our new Action Plan for Official Languages will better support the sustainability of official-language minority communities through concrete action, including attracting and retaining Francophone newcomers to Canada. This initiative is in perfect harmony with the Plan by recognizing immigration as a key source of vitality for Francophone minority communities across the country.” - The Honourable Mélanie Joly, Minister of Canadian Heritage
“Library and Archives Canada plays a key role in preserving the history of the peoples who comprise our Canadian family. It is therefore natural for this organization, which holds a significant part of this rich heritage, to embrace an event that will highlight the contributions of Francophone immigration over the past 400 years.” - Guy Berthiaume, Librarian and Archivist of Canada, Library and Archives Canada
“For us, tomorrow’s Francophone community is a community that unites people who can have French, Creole, Arabic, Bambara or English as their mother tongue, but who have chosen French and who build their community around it. In all our efforts to build a plural Francophone community with immigrants, it is good to remember where we come from and to realize that the history behind the Francophone community in our country since the founding of Acadia, is also a story of people from various backgrounds who have settled here to build something together.” - Jean Johnson, President, Fédération des communautés francophones et acadienne du Canada

In March 2018, the Prime Minister of Canada and the Minister of Canadian Heritage unveiled the Government’s Action Plan for Official Languages 2018-2023: Investing in Our Future. The plan offers a vision for the future, new financial support, and specific measures to support the vitality of official-language minority communities and promote French and English from coast to coast to coast.
The Action Plan will increase investments by $40.8 million over 5 years to support a consolidated Francophone integration pathway and coordinated Francophone immigration policies and programs.
In 2017, changes to the Express Entry system included additional points for candidates with strong proficiency in French. This is one of the many ways the Government is increasing the proportion of French-speaking immigrants coming to Canada through economic programs.
Library and Archives Canada preserves the documentary heritage of Canada, facilitates cooperation among communities involved in the acquisition, preservation and diffusion of knowledge, and serves as the continuing memory of the Government of Canada and its institutions.
The Fédération des communautés francophones et acadienne is the national and international spokesperson for 2.7 million French-speaking Canadians that reside in Francophone minority communities outside Quebec.