Old offences can make problems for Individuals at the Canadian border

Old offences can make problems for Individuals at the Canadian border 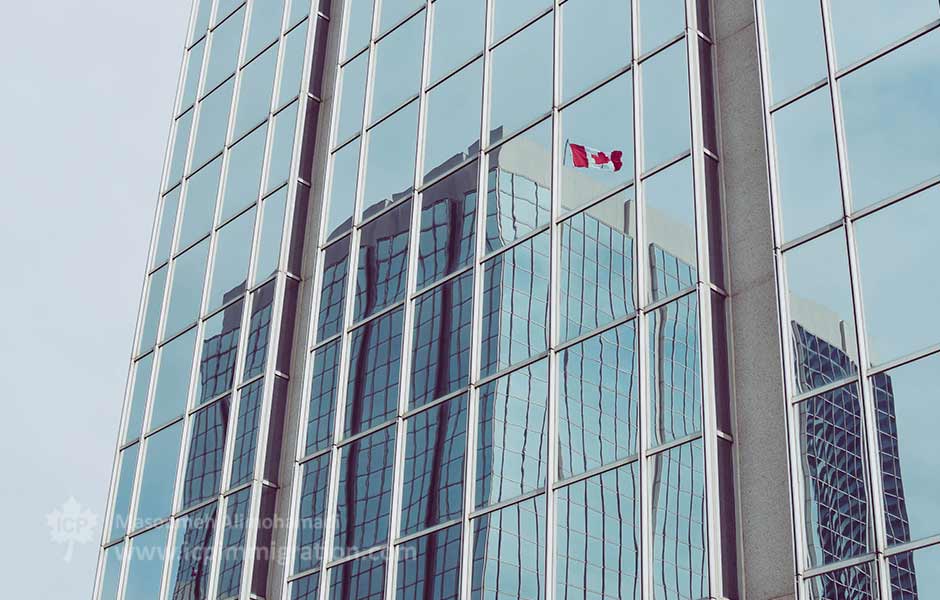 This universal truth is particularly true when you take into account peoples’ pasts. Life is a journey and many get off to a rocky start before they find their footing and choose their path in life. Many now successful, family-oriented, and wholesome people have checkered pasts that are by no means representative of the lives they currently lead. When it comes to entering Canada, this past unfortunately can come back to haunt such individuals. In fact criminal inadmissibility to Canada has the potential to affect anyone who has ever had a run-in with the law or a brush with the court system in their home country.