Applicants with lower points are selected through Express Entry

Applicants with lower points are selected through Express Entry 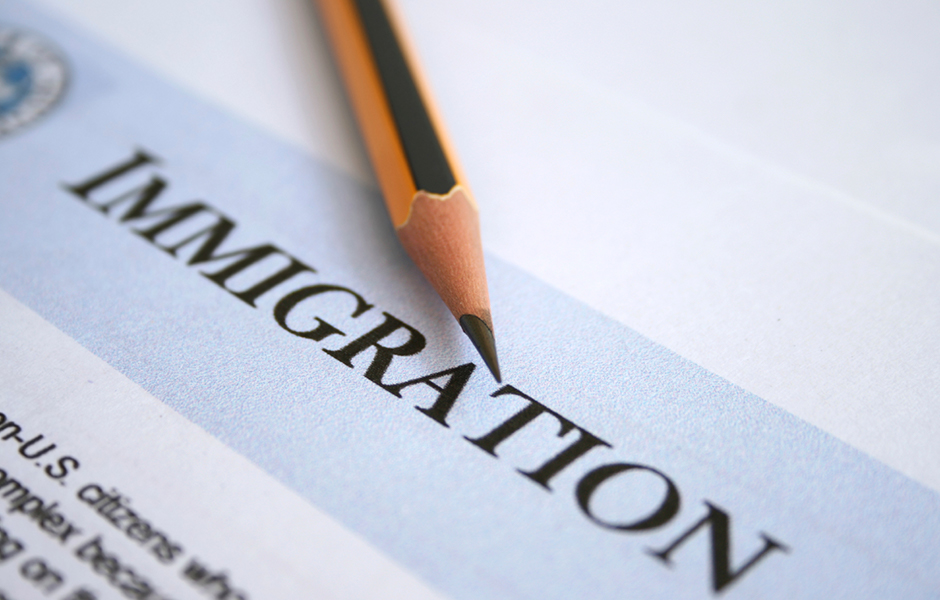 Canada’s provinces employ a variety of approaches to selecting the Express Entry candidates they invite to apply for a provincial nomination for permanent residence, and the past week saw examples of three of them in action in Nova Scotia, Prince Edward Island and Ontario.

Express Entry candidates who receive a provincial nomination are awarded an additional 600 points toward their Express Entry ranking score, which makes a nomination the single most valuable factor and effectively guarantees an ITA for Canadian permanent residence.Canada’s (PNP) allows participating provinces and territories to nominate a set number of economic immigration candidates for permanent residence each year.
The different approach of first come first served  is also used by Express Entry-linked provincial immigration pathways to select candidates in the past weeks .
The three PNP streams that we saw in action during the last 3weeks of November in Express Entry  are especially popular with Express Entry candidates because they do not require a Canadian job offer or a minimum CRS score in order to be eligible.

Nova Scotia Skilled worker program is based on 2 categories . Category A requires job offer and Category B  requires a minimum one year related work Experience in one of the following 11 required occupations without job offer. 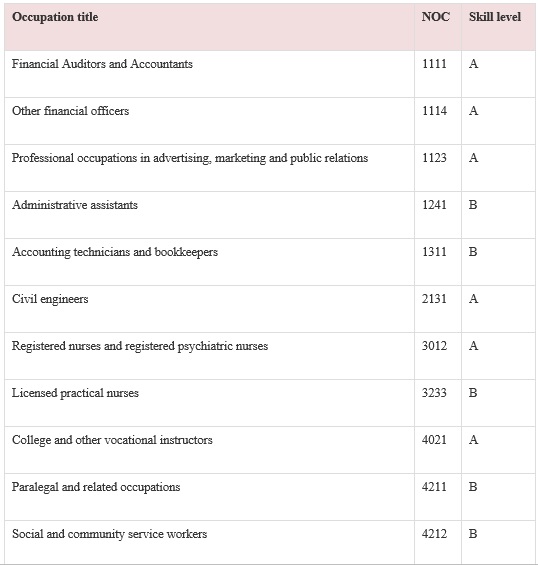 Express Entry candidates must have work experience in one of Nova Scotia’s 11 occupations , among other criteria, in order to be eligible for this immigration category. It also does not require a minimum Express Entry CRS score, which is used to determine a candidate’s rank in the Express Entry pool.
With the 600 CRS points that come with a provincial nomination from Nova Scotia, an approved application under Category B effectively guarantees Express Entry candidates an invitation to apply for Canadian permanent residence regardless of their original ranking score.
The province has completed its cap of 225 in less than 2 hours on November 19th . The selection is based on first come first policy . Next intake has not been announced but it is recommended that qualified applicants with one of 11 occupations  create their profile in Express Entry system as soon as possible.

Another Express Entry-linked PNP pathway that we saw issue invitations to apply for a provincial nomination in the past week was through Ontario’s streams
The OINP relies heavily on Express Entry-linked streams, which together have been responsible for 95% of the 6,600 nominations issued by Ontario this year. The Human Capital Priorities Stream alone accounted for 3,534 nominations, followed by the French-Speaking Skilled Worker Stream at 1,476 and the Skilled Trades Stream at 1,445.
The stream that we saw issue new invitations in the past week was the French Speaking stream  which has been issuing invitations on an almost weekly to Express Entry candidates who meet its French and English language proficiency criteria,

Express Entry and Canada’s Provincial Nominee Program are set to play increasingly high-profile roles in Canada’s immigration strategy between now and 2021.
Combined admissions for Express Entry-managed programs and Canada’s PNP are projected to account for 142,400 new permanent residents in 2019. This represents 43 per cent of Canada’s target of 330,800 total new admissions to Canada next year. 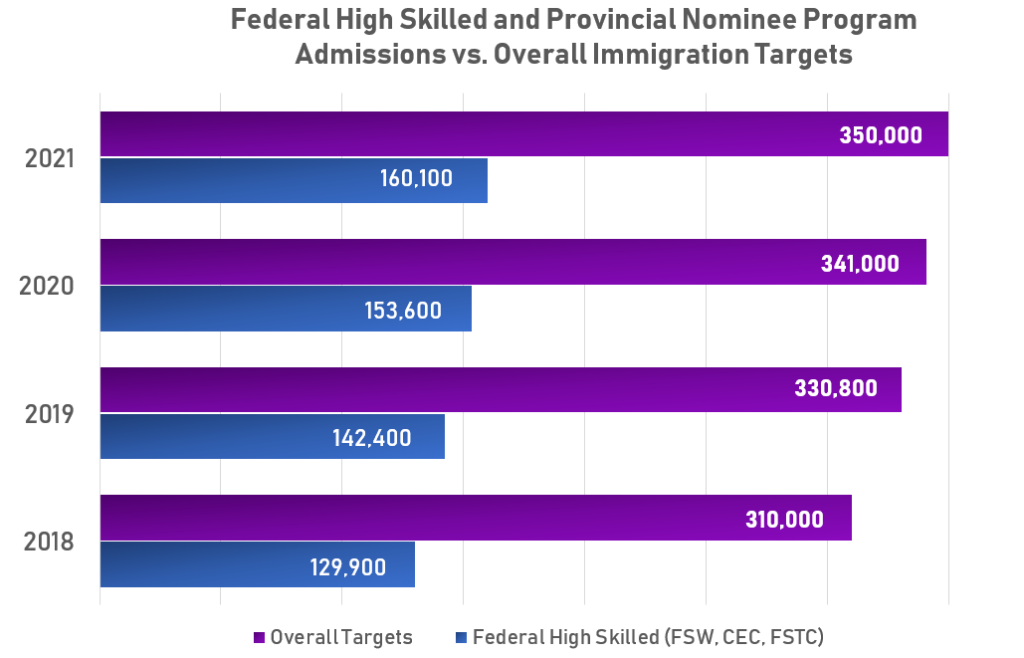