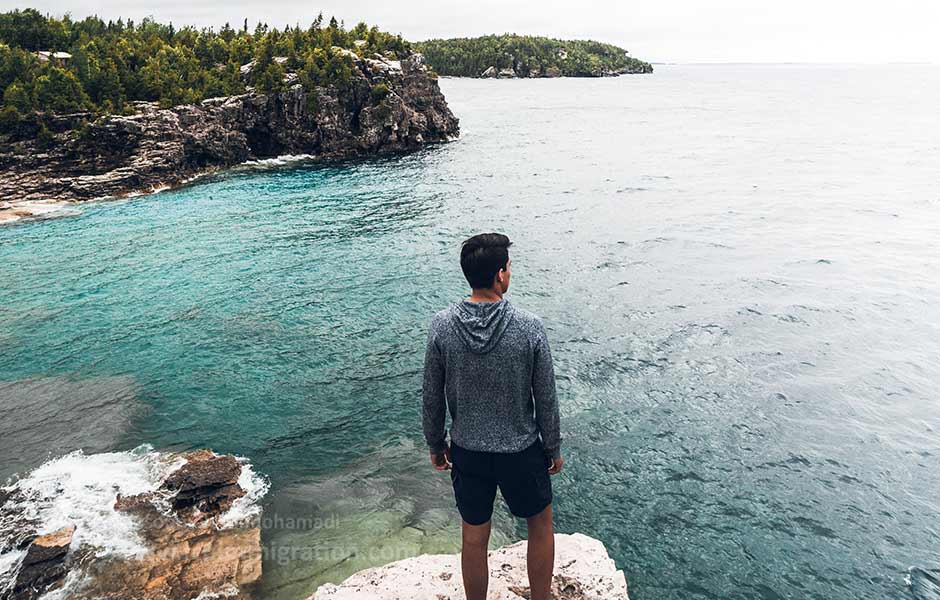 The Government of Ontario is being encouraged to create a new immigration pilot program that would address labour needs in its northern and rural regions. Promoted by the Northern Policy Institute, an independent think tank dedicated to issues in Northern Ontario, the proposed Ontario Rural and Remote Pilot draws on existing immigration programs like the federal-provincial Atlantic immigration pilot (AIP) and Manitoba’s morden Community Driven Immigration Initiative.

Cirtwill says the Government of Canada has already indicated its interest in working with partners in Northern Ontario on a program like the AIP, which pairs designated employers in Canada’s four Atlantic provinces with suitable foreign workers or recent international graduates of universities in Canada’s Atlantic region.
Canada’s Industry, Innovation and Economic Development Minister Navdeep Bains has even made “explicit reference” to the Atlantic pilot as a model for increasing immigration levels to the region under the federal government’s new Prosperity and Growth Strategy for Northern Ontario, Cirtwill claims.
Like the AIP, the Ontario pilot would involve a separate nomination allotment from the federal government that would be over and above Ontario’s annual Provincial Nominee Program quota, which for 2018 is 6,600. Cirtwill said this could number around 1,000 to 1,500 newcomers each year for settlement in Northern Ontario over a five-year trial period.
If successful, the program could then be expanded to other rural and remote regions of Ontario.

Manitoba’s Morden Initiative is also serving as inspiration for the Ontario pilot. Launched in 2012, the innovative program was designed to identify eligible foreign workers who meet labour needs in targeted occupations in the city of Morden, Manitoba. The program helped the local population grow by 11 per cent between 2011 and 2016.
“By giving those communities the direct ability to market jobs to already vetted immigrant applicants, candidates with the skills and desire to do those jobs, Manitoba led the way in immigration attraction, settlement and retention,” Cirtwill says. “Ontario could be next.”
The creation of a rural-focused immigration stream for Ontario would help correct the current imbalance that sees the vast majority of immigrants coming into the province settle in and around Toronto. A total of 356,930 immigrants settled in Toronto between 2001 and 2016, Cirtwill notes, compared to 695 in Thunder Bay and 1,000 in Sudbury during that same time period.
“If you look at rural and remote regions of Ontario — whether that’s Northern Ontario or Southwestern Ontario or Eastern Ontario — the simple fact is that immigration attraction and settlement is really well below national averages and in need of significant encouragement and assistance,” he says.
“Do I expect it to happen tomorrow? No,” he adds. “Did it need to happen yesterday? Absolutely.”