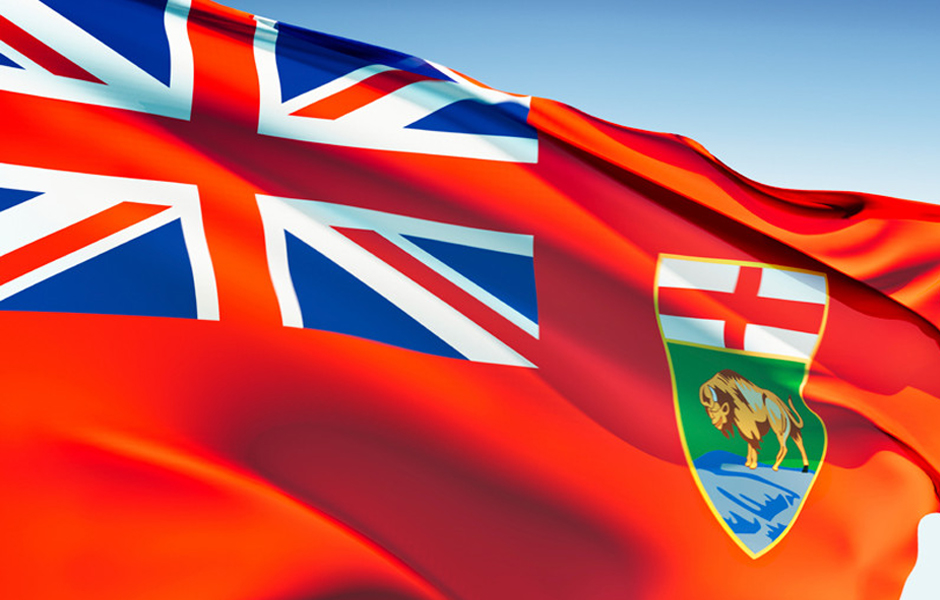 The Manitoba Provincial Nominee Program has issued 400 Letters of Advice to apply for a provincial nomination in the latest draw, which took place on April 13.

In this year's fifth round of invitations, the province issued Letters of Advice to Apply (LAAs) to 316 candidates under the Manitoba skilled worker, with the lowest ranked candidate invited at a score of 534. An additional 84 international skilled worker applicants were issued an invitation to apply under the Skilled worker Overseas stream's Strategic Recruitment Initiative.
The Strategic Recruitment Initiative includes recruitment missions, where MPNP representatives interview foreign skilled workers abroad and issue LAAs to candidates who are eligible and have made a formal Expression of Interest (EOI) to the MPNP. In addition, the MPNP may invite people who have undertaken a pre-approved Exploratory Visit and passed an interview with a program official.
The MPNP conducts draws based on an Expression of Interest (EOI) system wherein potential candidates submit an EOI to the province and their profiles are assigned a score based on the answers provided in the MPNP's online system. The highest scoring candidates from the EOI pool receive a Letter of Advice to Apply (LAA) for a provincial nomination from the Government of Manitoba.
Skilled workers in Manitoba and overseas who have received an LAA in the April 13 draw, and whose application for a provincial nomination is successful, may apply to the federal government for Canadian permanent resident status.
Submitting an EOI is a candidate’s first step to immigration to Manitoba through the MPNP.