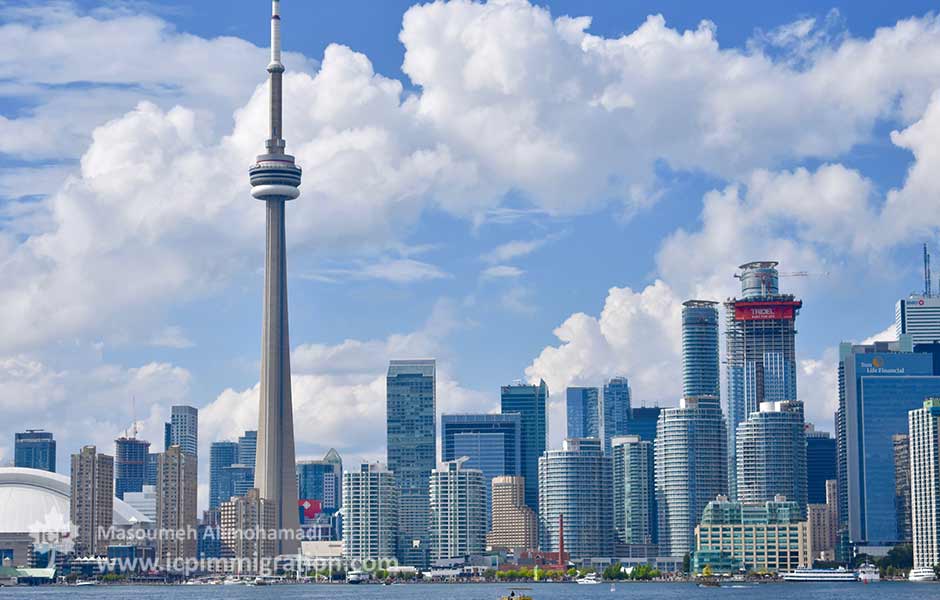 More international workers are being hired by technology companies in the Toronto region thanks to a fast-track work visa program introduced by Canada’s government last year, a new study reports. Of the 53 high-growth tech companies who responded to the MaRS Discovery District survey, 45% reported hiring international candidates in 2017 and 53 percent experienced a jump in international applications in 2017 over 2016.

A majority of survey respondents credited Canada’s Global Skills Strategy and its Global Stream Talent for the increase in international hires. Introduced in June 2017, the Global Talent Stream fast-tracks the visa approval process for skilled foreign workers who meet specific employment needs.
Thirty-five percent of the companies who responded to the MaRS survey reported using the Global Skills Strategy program to hire international workers.
“Talent is tight in Toronto, having the ability to attract a foreign national in as little as two weeks is beneficial, particularly with how fast-paced technology and the industry overall is moving,” Ben Zifkin, Chief Executive Officer at Hubba, told the MaRS survey.
Companies surveyed reported the vast majority of international hires hailing from the United States, and substantial numbers also coming from India, China, Brazil and the United Kingdom.
Top countries for international hires by Toronto-area tech firms:
• United States
• India
• China
• Brazil
• United Kingdom

U.S. President Donald Trump’s talk of ending the popular H-1B visa program that many foreign workers rely on is widely seen as one reason why many are looking north to Canada.
And the results are dramatic. According to the survey, many of the companies that experienced an increase in international applications reported that it ranged from 50 to 100 percent more than 2016 levels, with a few reporting increases of up to 300 percent.
“What the survey really shows is that Canada’s brand and reputation as a country that embraces diversity and its strategic immigration reforms go in contrast to what other countries are doing and that is really paying off for tech companies in terms of being competitive