A new Action Plan for Increasing Francophone Immigrants Outside of Quebec

A new Action Plan for Increasing Francophone Immigrants Outside of Quebec 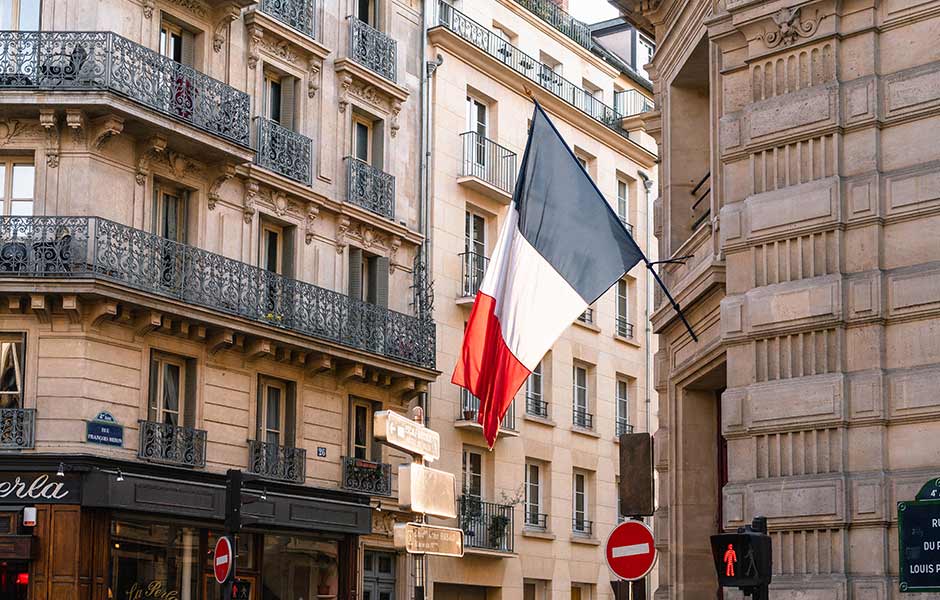 The plan’s unveiling on Friday, March 2, followed a meeting of federal, provincial and territorial ministers responsible for immigration and Canada’s francophone communities.
The plan establishes a target that would see French-speaking immigrants constitute 4.4 percent of all immigrants settling outside of Quebec by 2023.
“French-speaking immigrants contribute to the strength and prosperity of our country while adding to Canada’s rich cultural and linguistic diversity,” the plan states.
“Francophone immigration plays a role in maintaining the vitality of francophone and Acadian communities across Canada but it also helps address labour market needs and helps sustain Canada as a bilingual country.”
The plan notes that the overall proportion of the Canadian population outside of Quebec that uses French as their first official language is declining and “more work is needed” to reverse this trend.
On the upside, it notes that the annual number of French-speaking economic immigrants to Canada who settled outside of Quebec increased from 850 in 2003 to 2,400 in 2017.
The plan outlines actions that federal, provincial and territorial governments can take individually or collaboratively to increase francophone immigration and to improve the promotion, selection, settlement, integration, and retention of French-speaking immigrants to Canada’s Francophone Minority Communities outside of Quebec.

The plan's objectives are threefold:

A number of collaborative actions between the two levels of government are also outlined, including enhanced international marketing activities and enhanced e-tools to promote benefits and opportunities to prospective French-speaking immigrants.
“The federal government is committed to helping to build and sustain francophone minority communities across Canada, in part through francophone immigration,” Canada’s Immigration Minister, Ahmed Hussen, said in a news release