383 skilled workers and graduates were invited by BC

383 skilled workers and graduates were invited by BC 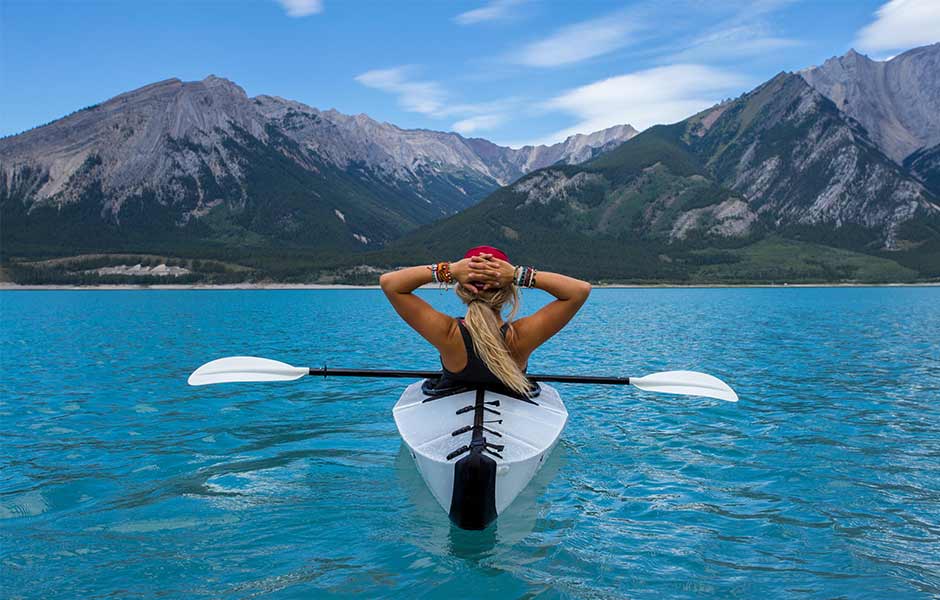 British Columbia has issued a total of 383 new invitations to candidates in a number of categories under its Skills Immigration Stream in draws that took place on January 31 and February 7. The February 7 draw was conducted under the British Columbia Provincial Nominee Program (BC PNP)’s Tech pilot program which is designed to compliment B.C.’s technology sector in its efforts to recruit talent through weekly draws.

In the January 31 draw, the BC PNP issued invitations to skilled workers and international graduates through the province different immigration program categories.
Applicants who received an invitation to apply now have up to 30 calendar days from the date of invitation to submit a complete application via the BCPNP Online registration system. An invitation to apply does not guarantee you will be approved for the nomination

In order to be considered under the BC PNP, most candidates must have an indeterminate, full-time job offer from an employer in the province who is willing to support them through the application process