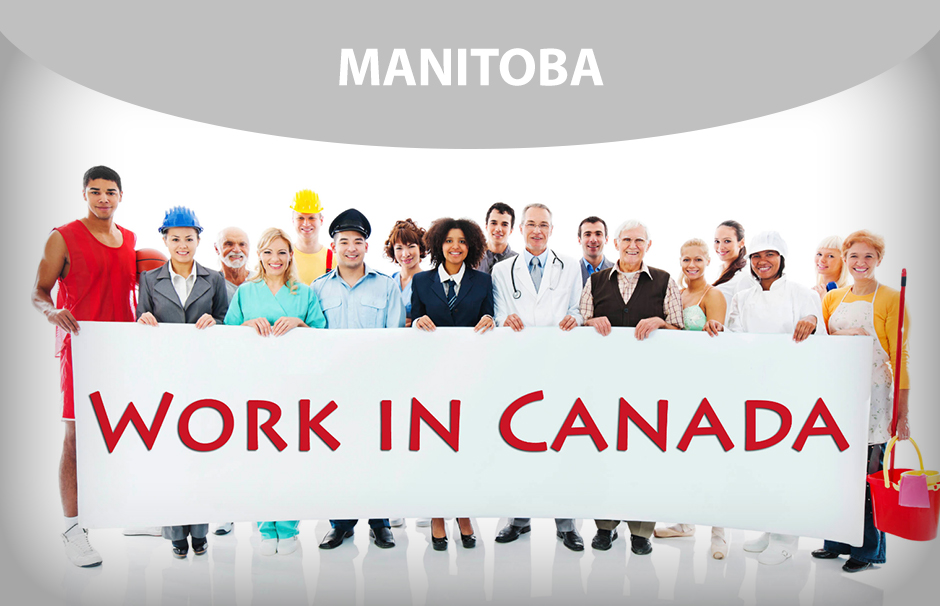 The province of Manitoba has issued 530 new invitations to apply for a provincial nomination to immigration candidates in its Skilled Workers in Manitoba and Skilled Worker Overseas streams.