Federal government and Provinces are seeking additional skilled immigrants in 2019

Federal government and Provinces are seeking additional skilled immigrants in 2019 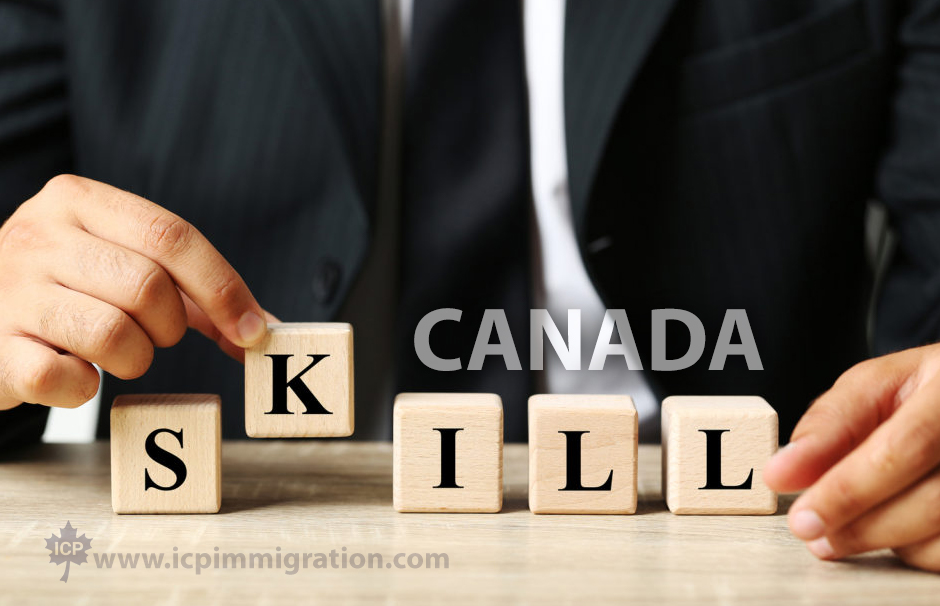 Immigration to Canada remains on the rise at both the provincial and federal level, despite a move this week by the province of Quebec to reduce the number of newcomers it will welcome next year.

Nationally, the Government of Canada has  a target of 330,800 new admissions to Canada for 2019, which is an increase of nearly seven per cent over 2018’s target of 310,000.
Quebec says its move to cap immigration at  40,000 new admission in 2019, a reduction of around 10,000 over this year — is meant to ensure that immigrants who are admitted are successfully integrated into the majority French-speaking province and put down roots there.
Quebec’s decision to reduce immigration, however, runs counter to the trend in most other provinces. 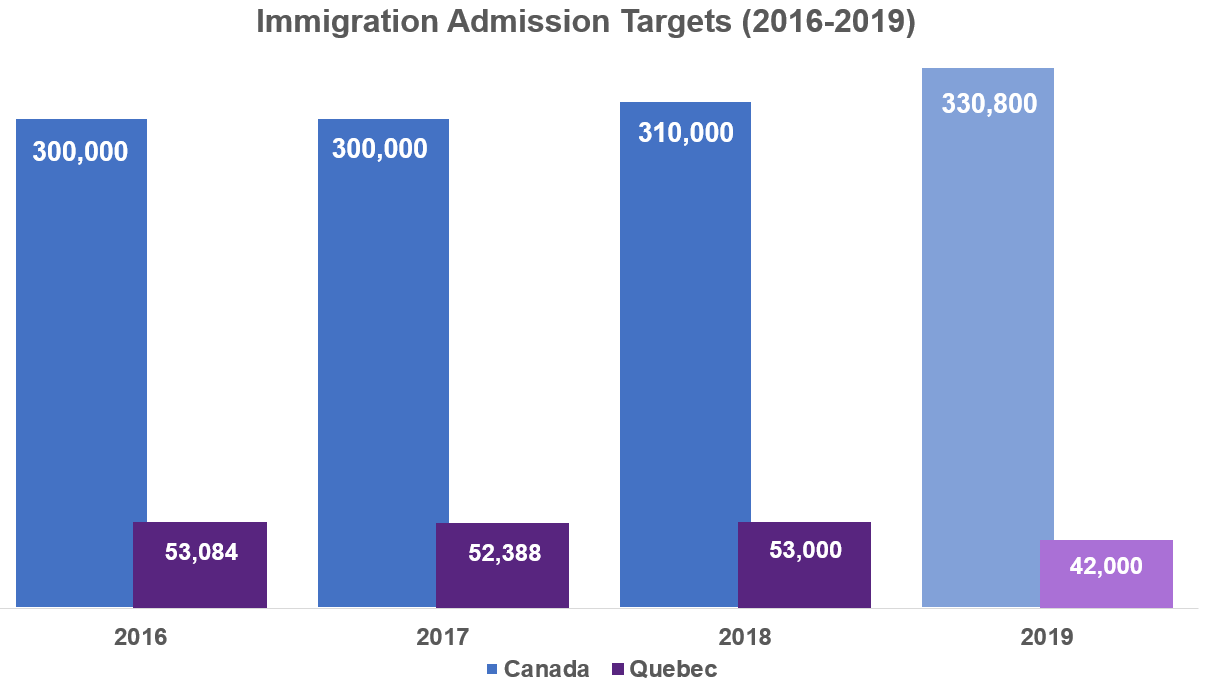 Ontario seeks additional PNP allocation
Immigration is now the main driver of population and labour force growth in Canada, and many Canadian provinces are actively working to channel more immigrants their way to address a growing need for workers.
Ontario has confirmed that it is hoping to increase its 2019 nomination allocation to 7,600, which would represent an increase of 1,000 nominations over its 2018 allocation of 6,600 and a 26.7 per cent increase over its original 2017 allocation of 6,000 nominations. 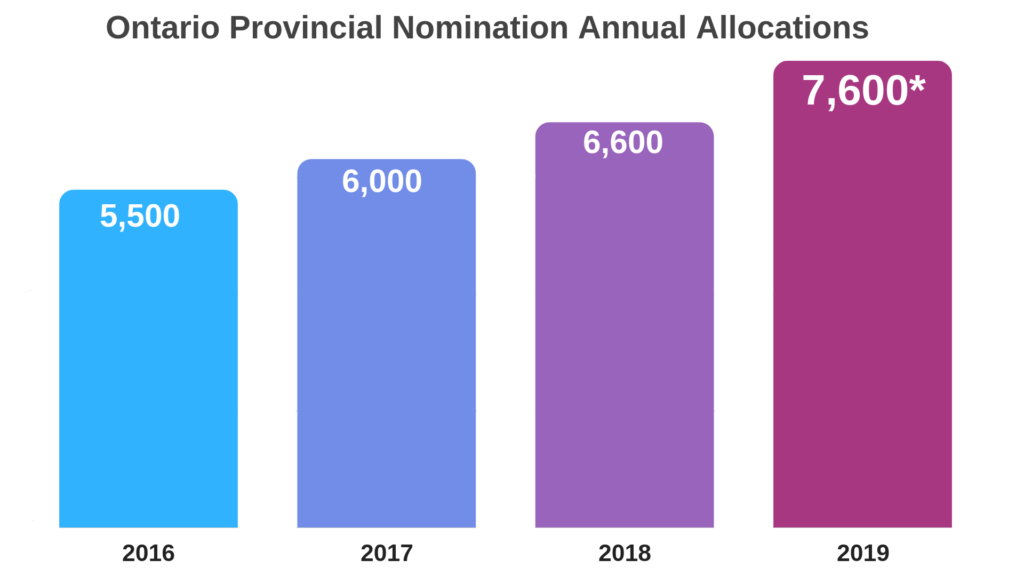 “Demand  is strong, and the province continues to engage with the federal government on increasing the province’s annual allocation,” said Sarah Letersky, Director of Communications for Ontario’s Ministry of Economic Development, Job Creation and Trade.
Admissions through Canada’s PNP reached a record 49,724 in 2017 and its target for 2018 is set at 55,000. The PNP target is projected to rise again in 2019, to 61,000.
In an interview with the website Queen’s Park Briefing, Letersky said the new PNP target is “higher than anticipated” and the additional 1,000 nominations would allow Ontario to “be more responsive and adaptive to broader labour market needs, and provide greater opportunities for Ontario employers seeking to retain international talent.”

Newfoundland, Manitoba also tout immigration’s benefits
Other examples of provinces were immigration is reported to be on the rise are Newfoundland and Labrador and Manitoba.
In October, the Government of Newfoundland and Labrador  announced that  the increased were up by 25 per cent this year over the first 10 months of 2017.
The government attributed this increase to the province’s five-year immigration action plan, which aims to increase the number of newcomers to Newfoundland and Labrador to 1,700 per year by 2022.
The Government of Manitoba, was the fastest among Canadian provinces in the last three years and set a record in 2016.
“Most of this growth is due to a concerted effort by the Manitoba Provincial Nominee Program to use immigration to recruit for labour market and entrepreneurial needs.
The MPNP has welcomed  130,000 newcomers to Manitoba since its creation in 1998 and an estimated 13,000 immigrants are projected to arrive in the province next year.
“The evidence is mounting that if we don’t grow this country through immigration… it’s going to hit us hard economically,” Manitoba’s minister in charge of immigration, Ben Rempel, said earlier this year.
“It’s not just nice to do, it’s essential.”