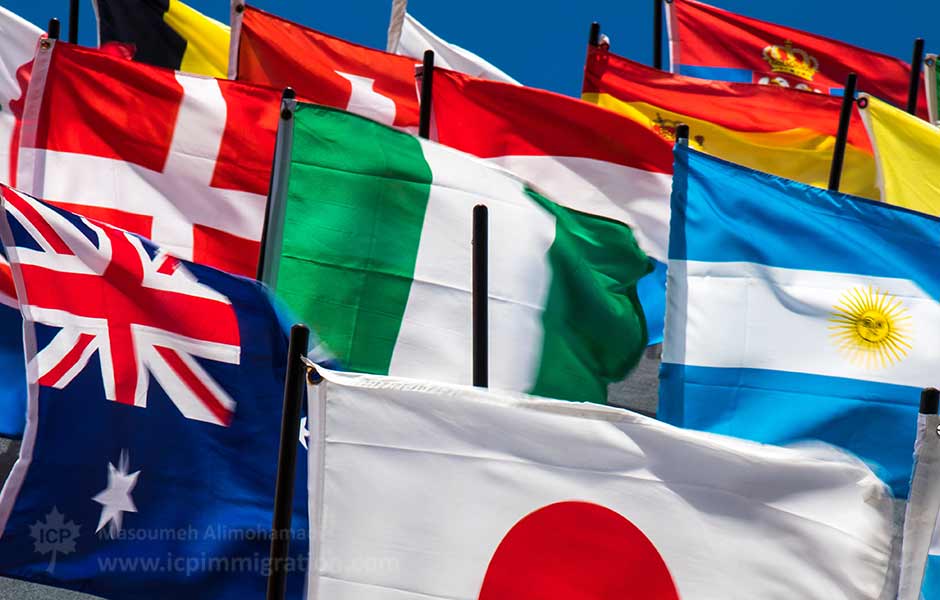 The non-binding, United Nation  sets out 23 objectives for improving international cooperation on all forms of migration, from refugees to skilled workers.
While underscoring the need to address the “adverse drivers and structural factors” that lead migrants to leave their country of origin, the objectives call for enhancing the “availability and flexibility of pathways for regular migration,” investing in skills development and facilitating the “mutual recognition of skills, qualifications and competences,” among other goals.
The Government of Canada said the pact is the “first multilateral framework for the global response to migration” and comes at a time when roughly 258 million people are on the move worldwide — a 49 per cent increase over 2000.
Of this number, 68.5 million forcibly displaced persons fleeing war, violence and discrimination.
In an interview with the Canadian Broadcasting Corporation (CBC), Canada’s Minister of Immigration, Refugees and Citizenship, Ahmed Hussen, said the compact provides a useful guidelines for the international community on migration issues.
Hussen told CBC the agreement helps countries “foster inclusive and cohesive societies by empowering migrants” to play more proactive and positive roles in their host communities.
The Government of Canada has set the immigration target , that would see the arrival more than 1.3 million new permanent residents between 2018 and 2021. In 2019 alone, Canada has a target of 330,800 new admissions through its various economic, family and refugee immigration programs.
The U.S. government opposed the pact, warning it could compromise national sovereignty when it comes to immigration.