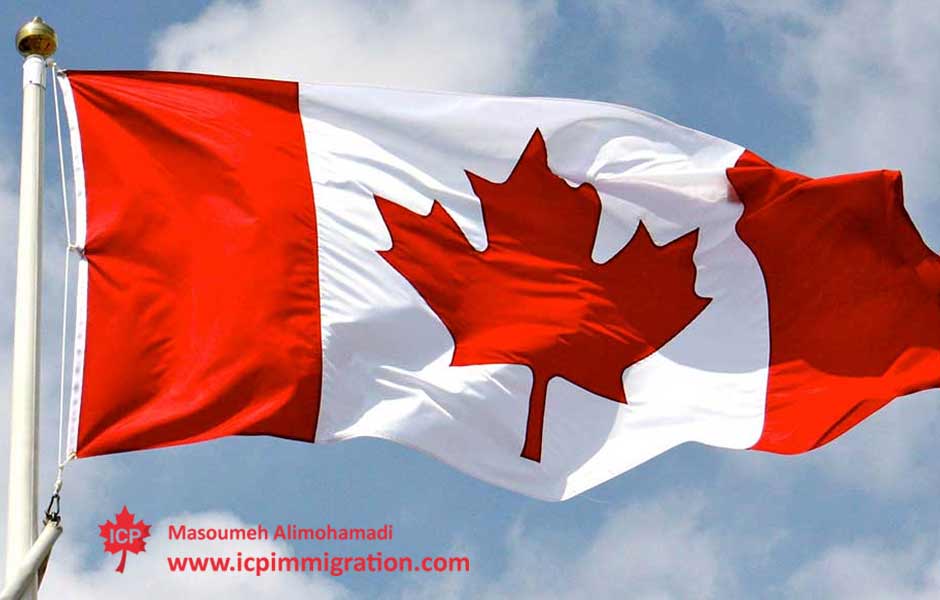 The Government of Canada moved another step closer to surpassing the record for invitations issued in a single year through the Express Entry economic immigration system with a new draw held Wednesday. 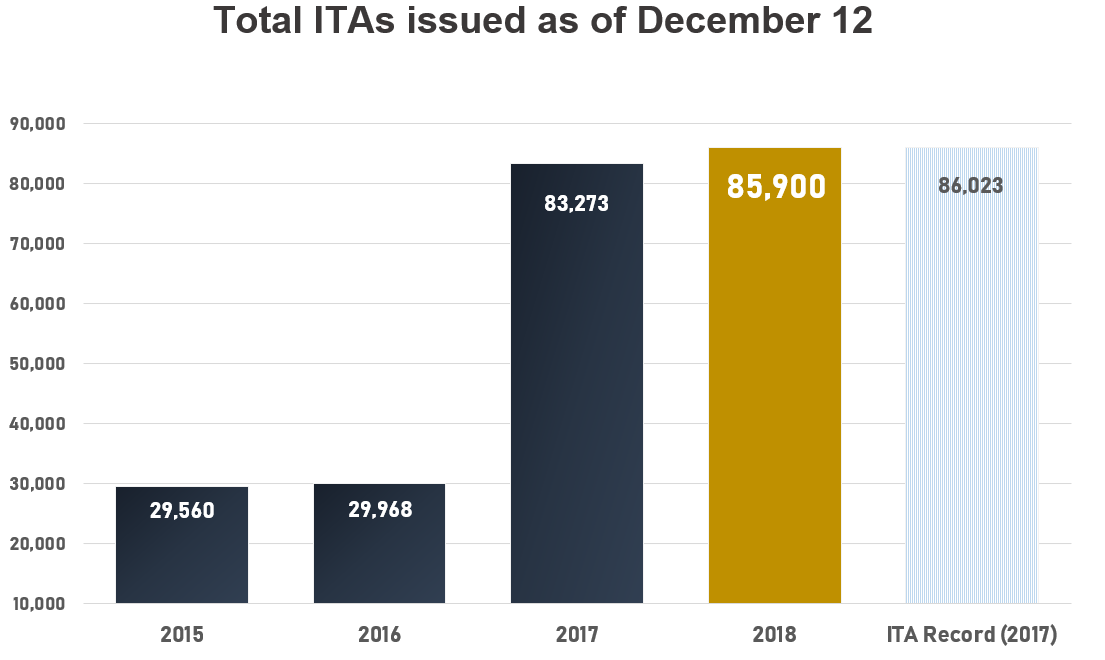