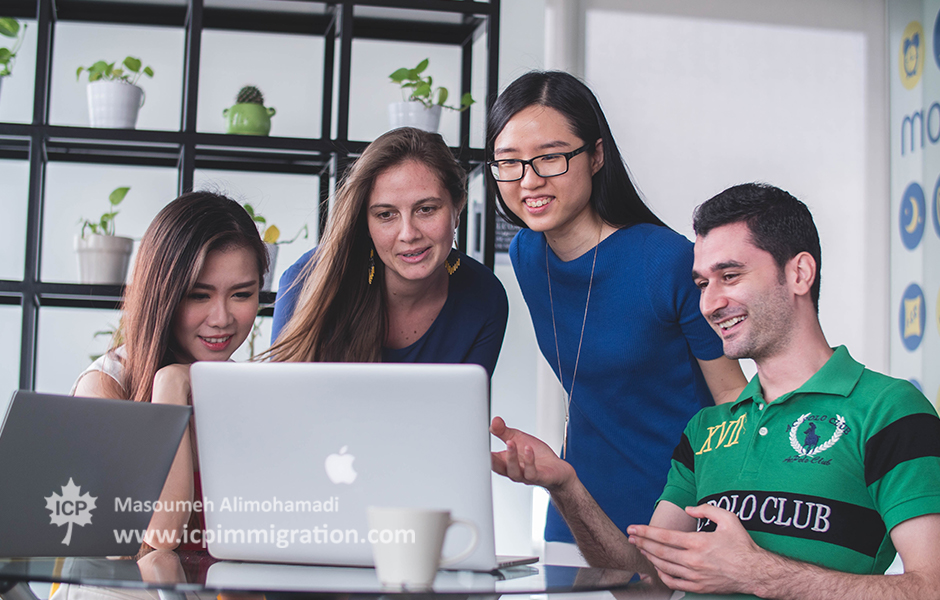 The launch of Express Entry last month has left many international students in difficult positions. The new system has made it harder for foreign students to become permanent residents because they will be ranked against other economic immigrants.

Express Entry is used to manage applications for permanent residence under the the Federal Skilled Worker Program, the Federal Skilled Trades Program, and the Canadian Experience Class. Provinces and territories can also recruit candidates from the system through their Provincial Nominee Programs.

Those who meet the criteria of one of the immigration programs mentioned above will be accepted into a pool of candidates. Candidates will be ranked against others in the pool using a point-based system. The highest-ranking candidates in the pool will be invited to apply for permanent residence. A huge number of points - 600 out of a total of 1,200 - are awarded to those with a job offer or nomination from a province.

Under the former system, international students who had obtained sufficient skilled work experience could apply directly for permanent residence through the Canadian Experience Program.

Canada welcomed a record number of foreign students in 2014. Many of whom were drawn to Canada by the possibility of obtaining permanent residence. Express Entry has now made permanent residency an uncertainty for international students because they will be selected from a pool of candidates and be ranked against other prospective immigrants.