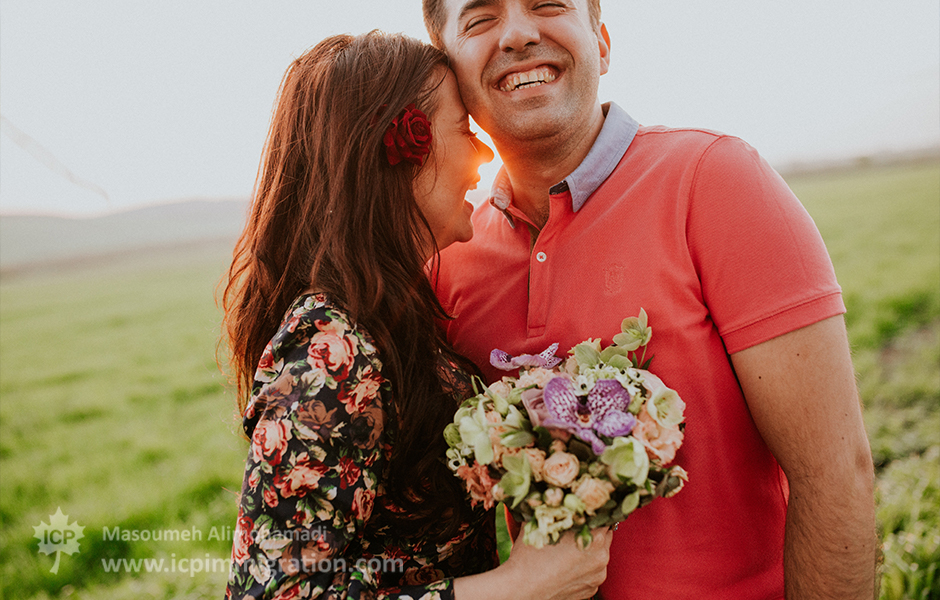 The government of Canada has announced that amendments have been made to regulations regarding spousal sponsorship. These amendments apply to all permanent and temporary immigration programs.

The first change announced to be mentioned is raising the age eligibility for spousal or common-law partner sponsorship from 16 to 18 years of age. As of June 10, 2015, individuals applying to immigrate to Canada as a spouse or common-law partner of a Canadian permanent resident or citizen must be at least 18 years old in order to be considered eligible. This new regulation was put in place in an effort to protect women and girls from forced marriages.

There are two explicit exceptions to this amendment:

The second amendment makes proxy, telephone, fax, internet, or similar marriages inadequate for spousal sponsorship. A proxy marriage is one in which either one or both individuals are not physically present at the marriage ceremony.

Prior to this amendment, any proxy, telephone, fax, or internet marriage was considered acceptable for immigration purposes as long as the marriage was valid in the country in which it took place. they are not considered legally valid in Canada.

Again, there are exceptions to this amendment:

The third and final amendment was made to the five-year sponsorship bar for persons who were previously sponsored to come to Canada as a spouse or common-law partner.