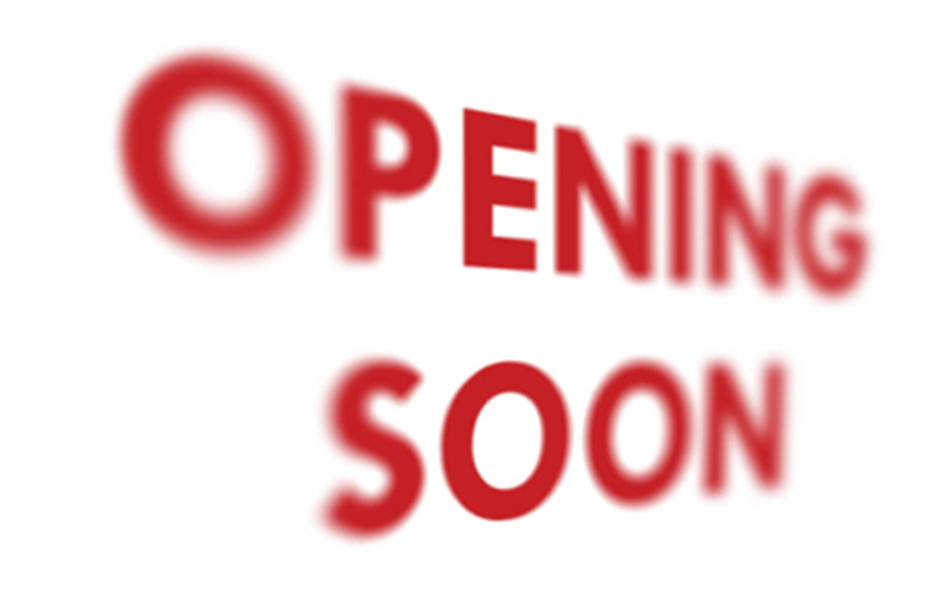 Quebec Immigration has lowered the pass mark for the skilled worker program. This program which is set to open on or before October 1st 2015, and the province plans to receive 6300 new applications during the 2015-2016. There are 75 eligible occupations and area of training that will enable applicants to qualify for a Quebec Certificate of Selection (CSQ), without a job offer. Many applicants can qualify with minimal knowledge of French.

Unlike the federal Express Entry program or programs offered by other provinces under Provincial nominee programs Quebec remains the only program in Canada where skilled worker applicants can predict their chances for admission on the basis of their proven qualifications. Applicants, who reach a passing score under the Quebec system, receive a CSQ which enables them to qualify for Canadian permanent residence.

A Quebec skilled worker is a foreign national who intends to settle in Quebec. This determination is made using a point system which evaluates the candidate's area of training, education, experience, age, language, qualifications of a partner or spouse, offer of employment, and children.

The Quebec application selection process follows a two-step assessment process. Applicants with a passing score are issued a Quebec Certificate of Selection and may apply to the federal authorities for entry to Canada. Once admitted to Canada a permanent resident enjoys all the rights and freedoms of labour mobility throughout Canada provided under the Canadian Charter.

Quebec has received worldwide attention as a popular immigration destination. Earlier this year the City of Montreal was rated by the Economist magazine, second to Toronto as the best place to live in the world.

"For those who are interested in relocating to Canada, the Quebec program offers distinct advantages. First, at 20% of Canada's annual levels, it manages the largest immigration program among all the provinces in Canada. Second, the Quebec system provides applicants to Quebec with more predictability of outcome over the federal Express Entry system and other provincial immigration programs.

If previous indicators are a valid measure, Quebec's quota of 6300 under the skilled worker program will likely fill quickly. However applicants with a valid job offer, previous work experience in Quebec or having completed a valid period of study in Quebec may also qualify under the Quebec Experience Class and would not be subject to the skilled worker program quota.