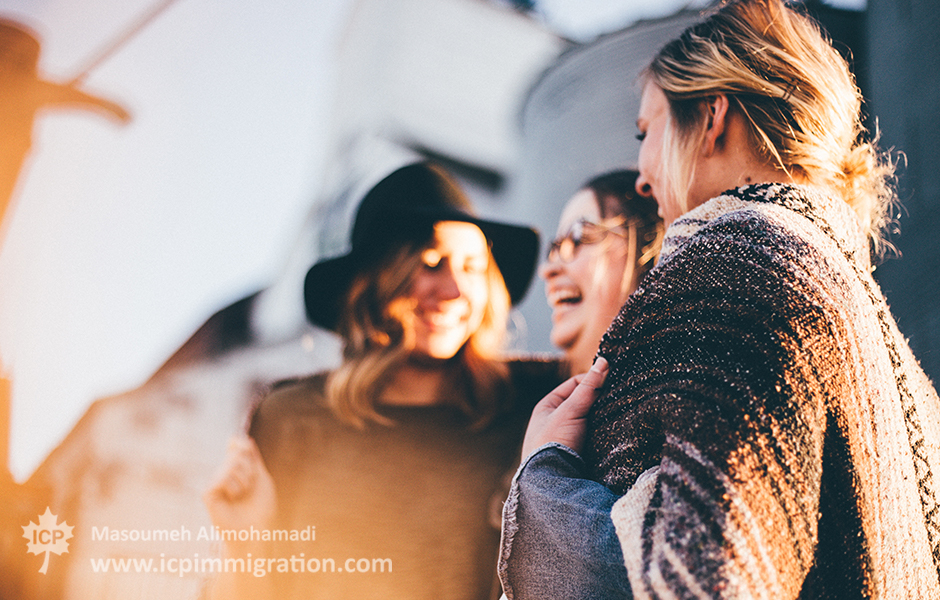 Population in OECD countries is expected to decrease. The population growth in 2010 in advanced countries was 0.72 per cent and 0.66 per cent in 2011 based on this report in 2011 the total fertility rate were 1.6% and 1.89% in Canada and the U.S. respectively.

Besides, improvements in the quality of life and access to better healthcare services have significantly increased life expectancy in OECD countries. As people are healthier, they can remain in the work force for a longer time, and potentially stretch the working age population. Also, when people are healthier and working till an older age, they would purchase goods and services for a longer time. Then, the demand for goods and services would not necessarily decrease due to an aging population. This would maintain or improve the economic growth of OECD countries, and decrease the potential burden of pension and healthcare services.

Low population growth and an aging population pose certain challenges to OECD countries. A shrinking labor force may be partially compensated by automation and increased use of robots in manufacturing processes. However, it would still lead to lower consumer demand of goods and services.