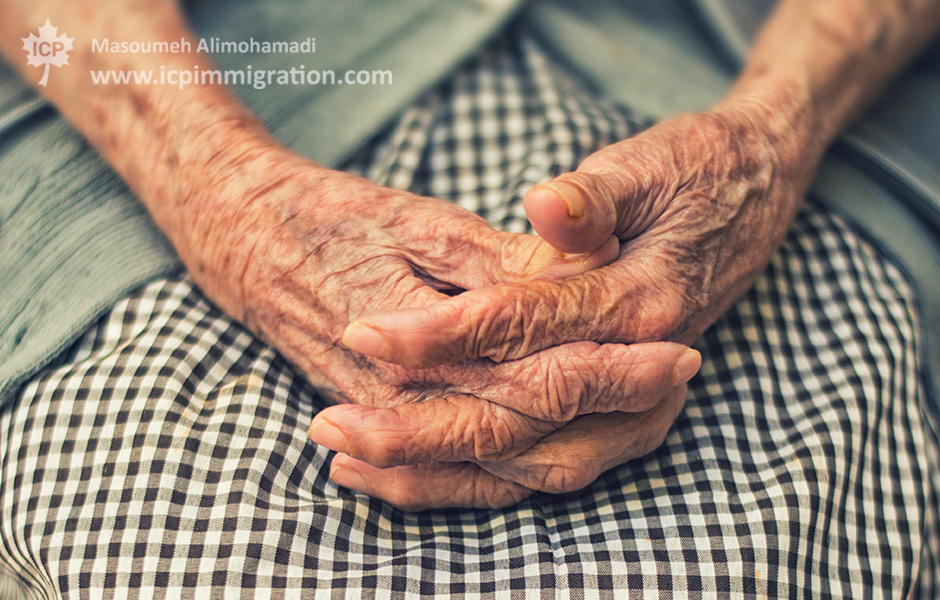 The immensely popular Parent and Grandparent Program (PGP) is expected to reopen in January, 2016, with sponsors and candidates already preparing for what are expected to be a very short application intake period.

Since the PGP reopened two years ago with new criteria after a hiatus that began in 2011, the program has proved to be one of the most competitive Canadian immigration programs. The 2014 program, which had an application cap of 5,000 complete applications, filled in just three weeks.

The rush to get a complete and accurate application submitted was even more competitive for the 2015 program, which opened in January of this year. That application cap was reached within a couple of days, and the program has since been closed. Most candidates and sponsors who did not manage to submit the application immediately after the program reopened had their applications returned.

The 2016 Parent and Grandparent Program

Citizenship and Immigration Canada (CIC) has said that the PGP will reopen in January, 2016. The government has not indicated whether there will be any changes to the eligibility criteria of the 2016 program.

Given that last year’s allocation was snapped up within days and that many prospective sponsors and their families have been waiting with anticipation for the PGP to reopen, demand is likely to continue to outweigh supply if a similar cap on the program is in place for the next application cycle. Therefore, sponsors and sponsored parties may be able to maximize their chances of submitting an application before the 2015 program fills by preparing their documents in advance and having them ready to submit by January. Failure to prepare for the program in advance may result in applicants missing their opportunity to apply.