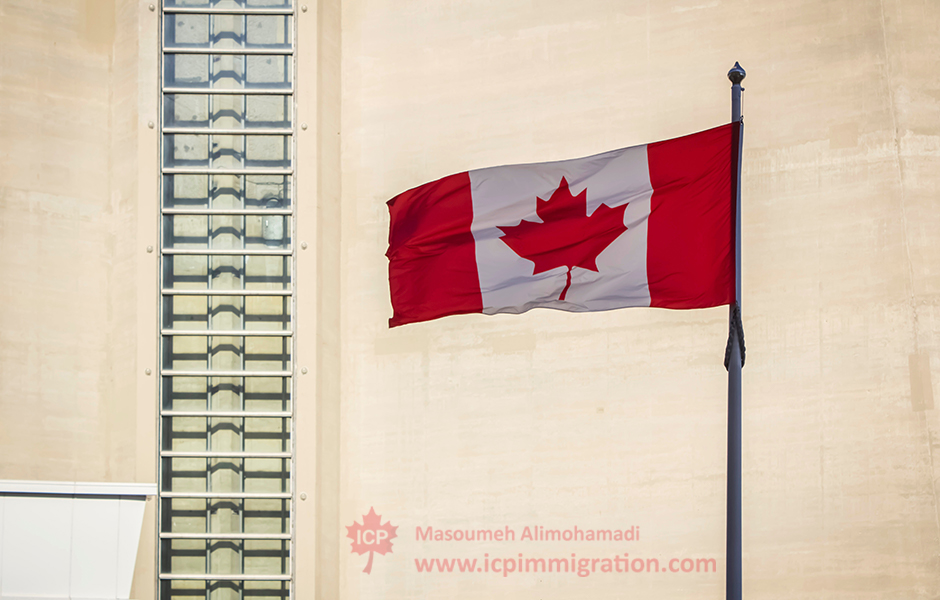 Justin Trudeau, has named his government’s cabinet of ministers. He has been handed specific agenda, which is likely to include significant changes within the department of Citizenship, Immigration and Refugees.

The new Cabinet includes Some milestones such as the fact that for the first time, half the cabinet is made up of female members. Maryam Monsef, Minister for Democratic Institutions, is a refugee from Afghanistan who arrived in Canada aged 11.

28 members of the new cabinet are first-generation immigrants. Other members are the children of people who immigrated to Canada over recent decades.

John McCallum, a 65 year-old resident of Oakville, Ontario, is the new Minister of Citizenship, Immigration and Refugees. Mr McCallum has had extensive academic, private sector, and political careers, and brings to the department a deep understanding of the challenges faced. Before being sworn in as a member of Prime Minister Trudeau’s cabinet, McCallum was the Liberal Party’s chief critic on Citizenship and Immigration.

John McCallum Born in Montreal, McCallum studied at Cambridge in the United Kingdom and McGill University before embarking on an academic career as a professor of economics. During his time as an academic, McCallum took on full-time positions in the provinces of Manitoba, British Columbia, Quebec and Ontario. He went on to serve as the Royal Bank of Canada’s chief economist in the 1990s before beginning his political career. He has already served in previous cabinets as Minister of Veterans Affairs and Minister of National Defence.

Throughout his time in Parliament, McCallum has come to be respected and admired by politicians from all parties, as well as by media members and the general public. Over recent years he has been particularly vocal on the need for Canada to do more to make family reunification quicker and simpler.

He also clashed with former Minister for Citizenship and Immigration, Chris Alexander, on matters pertaining to economic immigration, refugee settlement, and Canadian citizenship. McCallum is known to be a man who promotes an ambitious agenda that may increase the number of permanent residents that come to Canada annually.

He also clashed with former Minister for Citizenship and Immigration, Chris Alexander, on matters pertaining to economic immigration, refugee settlement, and Canadian citizenship. McCallum is known to be a man who promotes an ambitious agenda that may increase the number of permanent residents that come to Canada annually.

The selection of John McCallum as Minister of Citizenship, Immigration and Refugees would appear to be an astute one.

Mr McCallum is a long-standing MP with a wealth of experience who knows the portfolio well from his time as Liberal defence critic on Citizenship and Immigration. He is going to be a busy man with a lot of work to get through on family reunification, economic immigration, and refugee settlement, as the Liberals made a lot of pledges in those areas. Let us hope that he, along with his department, is up to the task.”