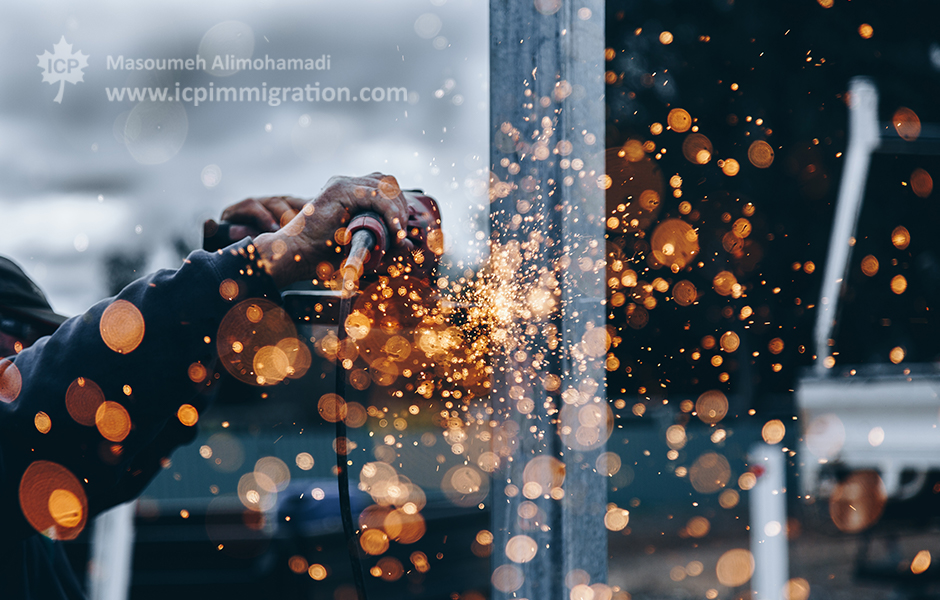 Irish cabinetmaker Gerard Minogue was recruited to Canada at a job exposition in Dublin in 2012, when Canadian employers were desperately looking for foreign skilled-trade workers.

After three years of multiple work visas in Canada, Minogue and many others in the skilled trades who are here on temporary permits , are trying to become permanent residents. But they find themselves left in the lurch under Ottawa's new Express Entry immigration system.

This is only because the program favours those with formal post-secondary education and puts skilled-trade applicants at a disadvantage because their apprenticeships back home and Canadian provincial certifications count for very little.

"As long as you have a one-year college diploma, you will be selected much easier for examples it's easier for bar managers, administrative assistants and retail supervisors than for trades workers to be invited to immigrate under Express Entry, Education is the missing link between a trades person and a non-trades worker."

many of current skill trade workers who are on a temporary work permit in Canada are from Irish community . they believe that they came to work in Canada because the Canadian government promised through advertizing in Ireland to give them permanent Residency if they complete 2 years of full time work in Canada.