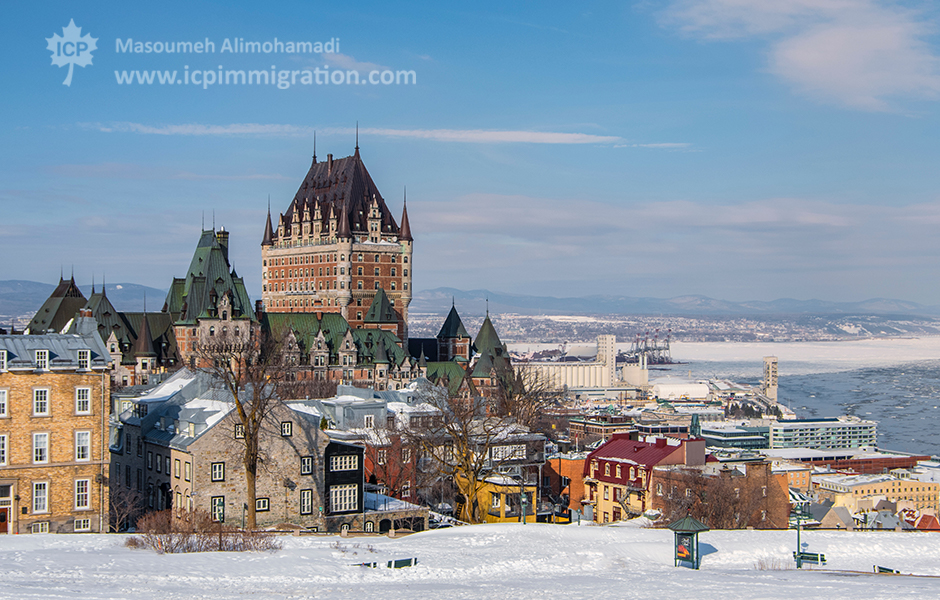 The first round of application intake to the popular Quebec Skilled Workers Programme (QSWP) has been closed as the maximum number of applications had been received. A second round will be opened on 18 January 2016, said the Citizenship and Immigration Canada (CIC).

The QSWP is a programme similar to its federal equivalent but considered to be more lenient in terms of criteria. It enables the regular immigrant to move to Canada to live and work there, provided the person settles in the province of Quebec. It is the most competitive provincial programme in Canada.

How to prepare for January?

As the programme operates on a first come, first serve basis it is paramount that applicants prepare their files in advance, so that they can submit it as soon as the programme has opened.The programme uses a point-based system, where a minimum threshold applies in order to obtain a Quebec Selection Certificate (CSQ). A single applicant must score at least 49 points, while an applicant with a spouse or common-law partner must score at least 57 points. Considerable emphasis is placed on language. An applicant can receive a maximum of 22 points for language. Up to 16 points can be awarded for French proficiency, and up to 6 for English. However, French language proficiency is not a requirement.Area of training can be allocated 6-16 points. Specifying which occupations are in demand, the Canadian province requires candidates to have qualifications in one of the training fields on the list. Individuals who have degrees in areas such as computer science, computer engineering, accounting, translation, and banking and financial operations are in demand.

How to increase your chances?

Although a first come, first served system applies, there are ways to increase the chances of being accepted for immigration to Quebec.An applicant can submit a file through the Federal Express Entry system simultaneously, the Government of Quebec has advised.

The Express Entry system allows the selection of candidates based on eligibility, favouring those with the highest number of points. The Government of Quebec, or employers in the province may select candidates from the Express Entry system at any point in time.According to the governments of Quebec and Canada, candidates can apply through both systems as long as they withdraw one when an invitation to apply is issued on either the federal, or the provincial level.