A Canadian Iranian is in danger of losing his Canadian Citizenship due to his terrorism activities against Canada.

A Canadian Iranian is in danger of losing his Canadian Citizenship due to his terrorism activities against Canada. 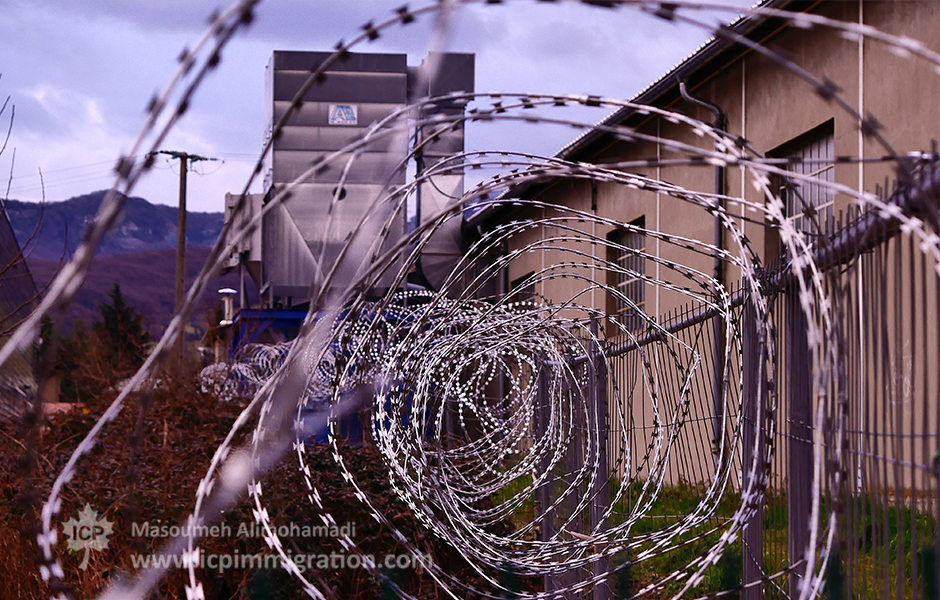 In Edmonton an Iranian is serving jail time due to conviction of terrorism activities against Canada . Based on the new citizenship act and regulations he could be subject to losing his citizenship . According to him, Cruel and unfair citizenship law can create dabble punishments since in addition to the criminal punishment the convicted person can lose his or her citizenship . This will result the defendant's personal security, his family and will be adversely affected by the decision .

Hiva Alizadeh with 8 others is the person who is Charged with possession of explosives with intent to endanger life or damage to the citizens of Canada for the benefit of a terrorist group. He had been found guilty and the case of cancellation of his citizenship is under review. He therefore appealed to the Federal Court since he believes the revocation of his Canadian citizenship will put his safety and life in danger .

Meanwhile, the leader of the group (the Toronto 18 bomb) called "Zakaria Amara" Amtyazshhrvndy after conviction in court, had lost his citizenship

According to the C-24, second degree citizens who commit criminal offenses regardless of the right to object can be taken away by delegated authorities and legislators Several party leaders in recent months have objected to the new law on citizenship. "Justin Trudeau" leader of the Liberal Party is planning to remove new laws restrictions.

following the election of a new government and obtain a majority of seats in the House and also, according to the new law on citizenship campaign promises of the Liberal Party, the Liberal government is expected to pay attention and make changes to the Citizenship Act covered numerous protests, in the new government's agenda. Asad Ansari, a member of the British Columbia Civil Liberties Association, the lawyers objected that Bill C-24 the Supreme Court challenged. He said, including two types of citizenship and rights for the citizens of Canada, is contrary to the constitution

The three-page petition to the federal court by Hiva Alizadeh is very similar to lawyers objected to new Act. While a member of the Islamic Association based in Ottawa, said Alizadeh throughout his absence from Canada to the fans Osama bin Laden camps in Afghanistan for terrorist training period has passed. According to the witness to the police, because Alizadeh return to Canada, just ordered leaders of terrorist camps in Afghanistan to carry out the mission with other members of the 9-member delegation from Afghanistan against Canada

Alizadeh was arrested in 2010, RCMP discovered an improvised detonator made by a trained personnel, along with complete instructions for making bombs, at his residence.

Alizadeh in September 2015, pleaded guilty and sentenced to 18 years in prison . Judge had told him: "You have betrayed the trust of the Canadian government and its citizens .