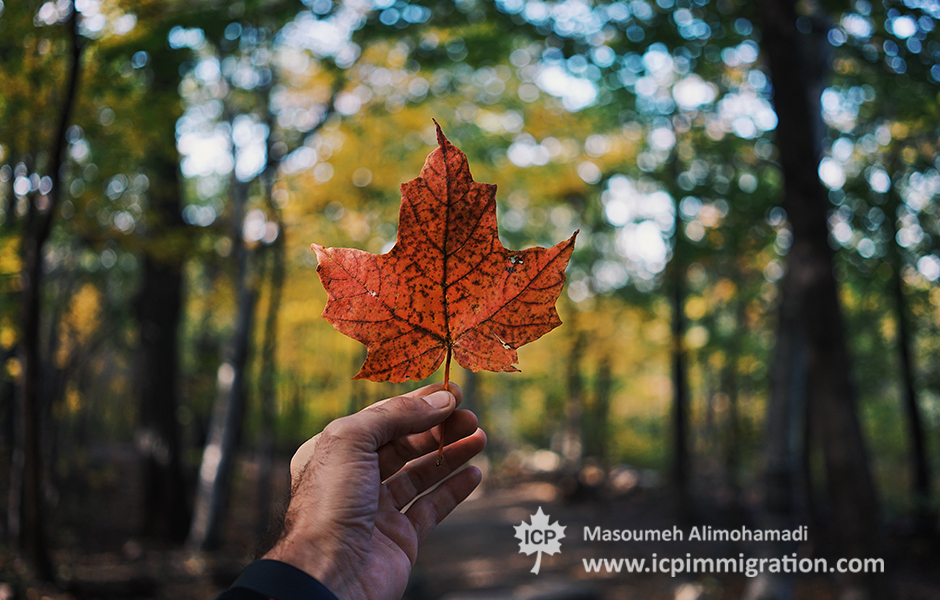 “On November 16, 2015, the Attorney General of Canada notified the Supreme Court of Canada that it has discontinued its application for leave to appeal in the case of Minister of Citizenship and Immigration v. Ishaq.

“Canada’s diversity is among its greatest strengths, and today we have ensured that successful citizenship candidates continue to be included in the Canadian family. We are a strong and united country because of, not in spite of, our differences.”